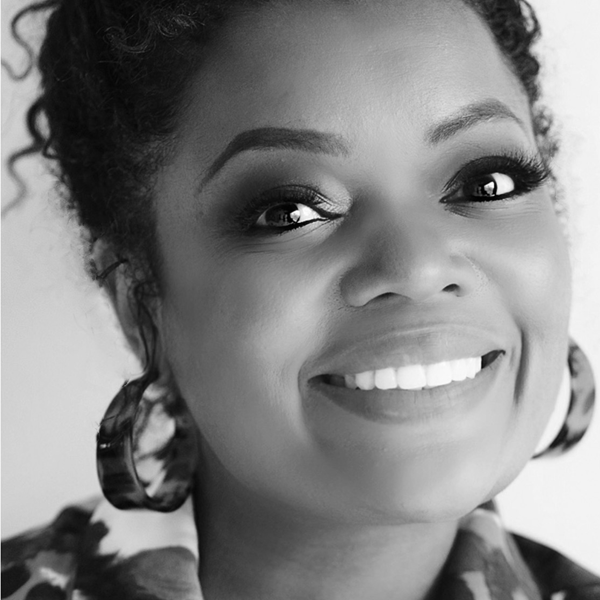 YVETTE NICOLE BROWN is an Emmy-nominated actress, writer, producer and host best known for her series-regular roles on the television shows: Community, The Mayor, Drake and Josh, The Odd and currently Big Shot on Disney+ and for films as varied as Dreamgirls, Tropic Thunder and Avengers: Endgame.

Yvette can be seen this Thanksgiving in Disenchanted the sequel to Disney’s hit, Enchanted.

She’s produced Disney’s The Big Fib, SyFy’s Cosplay Melee and she is also a 2020 NAACP Image Award Nominated writer for Always a Bridesmaid — the romantic comedy she penned and produced that is currently streaming on Netflix and BET+.

Yvette believes in philanthropy and civic engagement and she proudly sits on the National Boards of Donors Chose (where she is Vice-Chair), Emily’s List, MPTF Next Gen and SAG-AFTRA.

All Sessions By Yvette Nicole Brown

A Conversation with Viola Davis and Julius Tennon