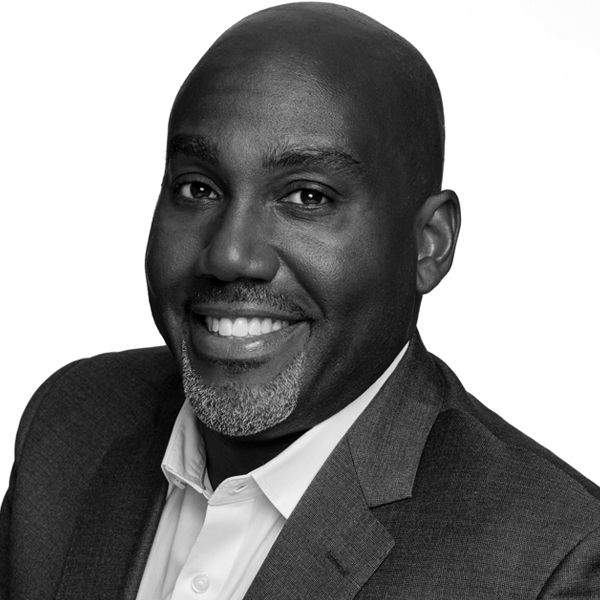 VERNON SANDERS was named Co-Head of Television at Amazon Studios in June 2018. Sanders oversees all scripted and unscripted original programming, alongside Albert Cheng. He reports to Jennifer Salke, Head of Amazon Studios.

Previously, Sanders served as Executive Vice President, Current Programming for NBC. Sanders was responsible for 25 plus shows each year over his seven-year tenure, including This Is Us, The Good Place, and Superstore. From 2009 – 2010, Sanders acted as Senior Vice President, Drama Programming, for both NBC and Universal Television, overseeing such series as Parenthood.

From 2007-08, Sanders served as Senior Vice President, Comedy Series for Universal Media Studios (now Universal Television). He was responsible for the creative supervision of the studio’s comedy programming efforts, including NBC’s Emmy Award-winning series 30 Rock and The Office. Sanders also led the first year of the studio’s Director in Training program.

Sanders holds a Bachelor of Arts degree in film and video from Pennsylvania State University.

All Sessions By Vernon Sanders