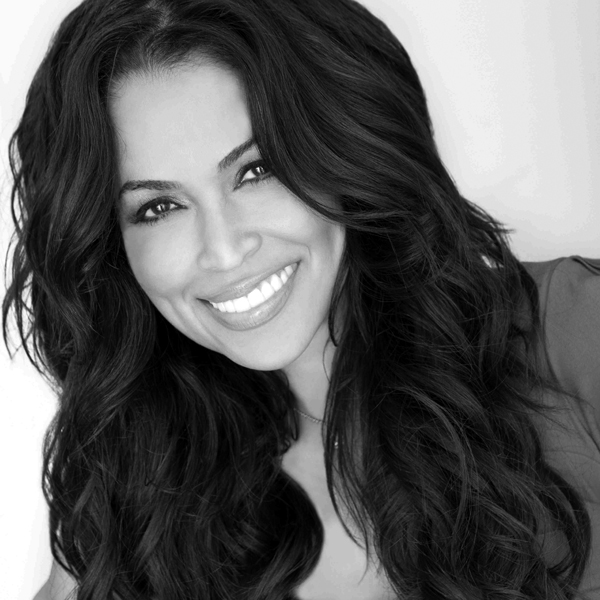 TRACEY EDMONDS has created and produced groundbreaking projects for television, film, music, and digital media and recently exited ExtraTV, where she earned an Emmy Award while serving as co-host alongside Mario Lopez and Charissa Thompson for three years. Edmonds currently serves as CEO and President of Edmonds Entertainment. Edmonds is also the Founder and Editor of the new lifestyle, health and wellness media brand, AlrightNow.com.

Tracey is currently executive producing Games People Play (BET), a sexy stylized drama about the high-stakes world of the NBA airing April 23, 2019. Edmonds’ past projects include the hit series Deion’s Family Playbook (OWN) and the three-time NAACP Image Award nominated With This Ring (Lifetime).

Edmonds’ film successes include the hit film Jumping the Broom, which earned several NAACP Image Awards. Other past projects include having served as boardroom advisor to Governor Arnold Schwarzenegger on The New Celebrity Apprentice and as host of BET’s competition reality show, Queen Boss.

Edmonds has served as the co-chair for the Producers Guild of America’s annual Produced By Conference for the past five years. Previously, she also served on the Board of Governors for the Producers Guild of America (PGA) and on the Board of Trustees for the American Film Institute. She is a member of the Academy of Motion Picture Arts and Sciences.

All Sessions By Tracey Edmonds