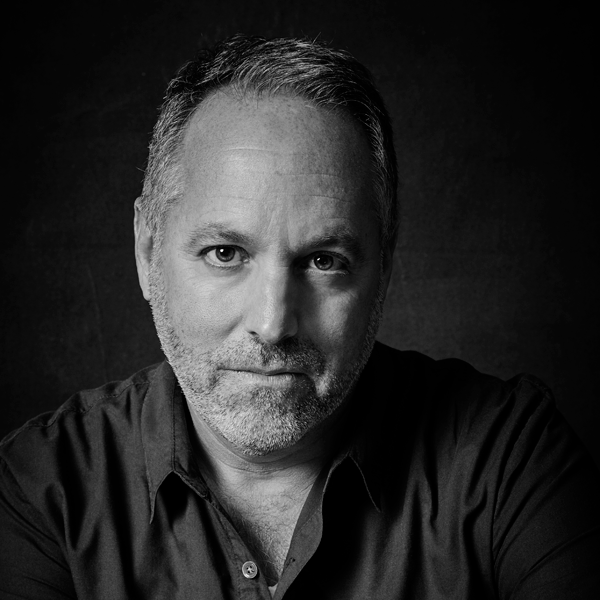 TODD BLACK is one of Hollywood’s most respected producers, having worked with many of the top talents in the industry, both in front and behind the camera.

Black’s long-time collaboration with Director Denzel Washington began when he brought Antwone Fisher to the Academy Award winner. Washington decided not only would he star in the film, but he would also direct the touching drama, cementing their partnership as producer and director.

When Washington stepped behind the camera to direct The Great Debaters, Black was again his producer. That movie went on to earn a Golden Globe nomination for ‘Best Drama.’ In addition, both Antwone Fisher and The Great Debaters earned the Producer Guild’s Stanley Kramer Award.

Most recently, the pair just finished the film A Journal for Jordan, starring Michael B. Jordan and Chante Adams.

When they partnered on Fences, Washington’s third time directing, the movie went on to win Screen Actor Guild Awards for both Denzel Washington and Viola Davis, as well as nabbing a ‘Best Actress’ win for Viola Davis at the Academy Awards, as well as a nomination for ‘Best Picture’ for Black. A Journal For Jordan is their fourth film together where Washington is directing.

Black has also produced movies that Denzel Washington has starred in. These include the critically acclaimed Roman J. Israel, Esq., which garnered Washington a ‘Best Actor’ Academy Award nomination for his performance in the title role, as well as The Equalizer movies, The Magnificent Seven, all three directed by Antoine Fuqua, and Tony Scott’s The Taking of Pelham 123. In addition, he partnered as a producer with Denzel Washington on this year’s five-time Oscar-nominated Ma Rainey’s Black Bottom, starring Viola Davis and Chadwick Boseman.

Most recently, Black produced the film Being the Ricardos, directed by Aaron Sorkin, released to much acclaim, with stars Nicole Kidman and Javier Bardem each nominated for Academy Awards in their respective acting categories.

Upcoming for the prolific producer is The Man From Toronto, starring Kevin Hart and Woody Harrelson, and the film Emancipation starring Will Smith and directed by Antoine Fuqua, just wrapping production.

Black entered the entertainment business as a casting associate after attending USC’s School of Theater. Shortly after getting out of school, he produced a Disney Sunday Night Movie that aired on television. Black next went on to produce Fire In The Sky for Paramount Pictures and Wrestling Ernest Hemingway for Warner Bros. In 1995, Black became President of Motion Picture Production at Mandalay Entertainment where he managed Donnie Brasco, Seven Years In Tibet, I Know What You Did Last Summer, and Wild Things, to name a few.

A few years later, he teamed with producer Jason Blumenthal to create Black & Blu Productions. In 2001, Black and Blumenthal joined Steve Tisch, producer of Risky Business and Forest Gump, among others, to form Escape Artists which has a first-look production deal with Sony Pictures. Their first film, which Black personally oversaw throughout the filmmaking process, was A Knight’s Tale, starring Heath Ledger.

Escape Artists has gone on to make movies that have grossed more than $1,000,000,000 at the worldwide box office. These films include mega hits The Pursuit Of Happyness, The Equalizer, The Magnificent Seven, and The Upside.

Recently, Black and his company have jumped into the television with three, extraordinarily received, series.

The first, Perpetual Grace, Ltd., stars Sir Ben Kingsley and Jimmi Simpson and is a critical darling. The second, Servant, a collaboration with famed auteur M. Night Shyamalan, debuted on Apple TV+ and has garnered a huge viewership of Apple subscribers, as well as a pretty fervent following amongst its many fans, while it films its third season. Most recently, the series Dr. Death on Peacock, starring Alec Baldwin, Christian Slater, and Joshua Jackson, has been met with quite the positive reception and has been a huge hit for the streaming service.

All Sessions By Todd Black