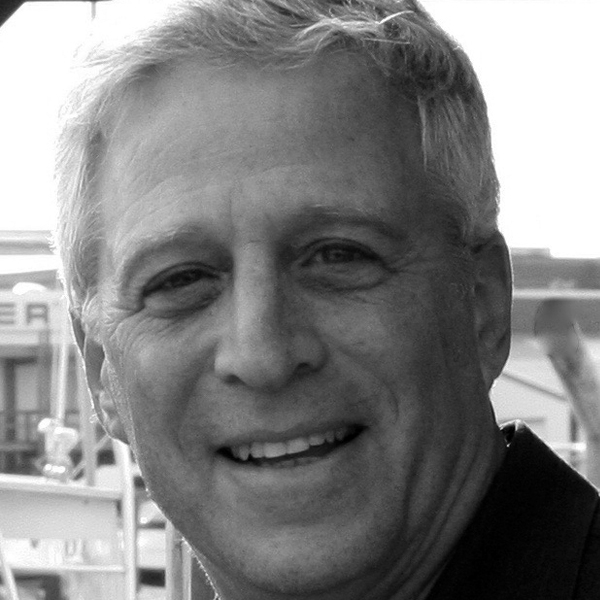 TIMOTHY MARX has produced a wide variety of award-winning movie and television productions. His current production is the highly rated comedy Young Sheldon for Chuck Lorre Productions and CBS.

His credits for cable, streaming and network tv series include Entourage, Arli$$, Invasion, and Baby Daddy among many others, as well as the pilots for Enlightened, Welcome To The Captain and Related.

He is a member of DGA, PGA, ATAS, IFP, IDA and is an Adjunct Professor at the USC School of Cinema Arts.

All Sessions By Timothy Marx