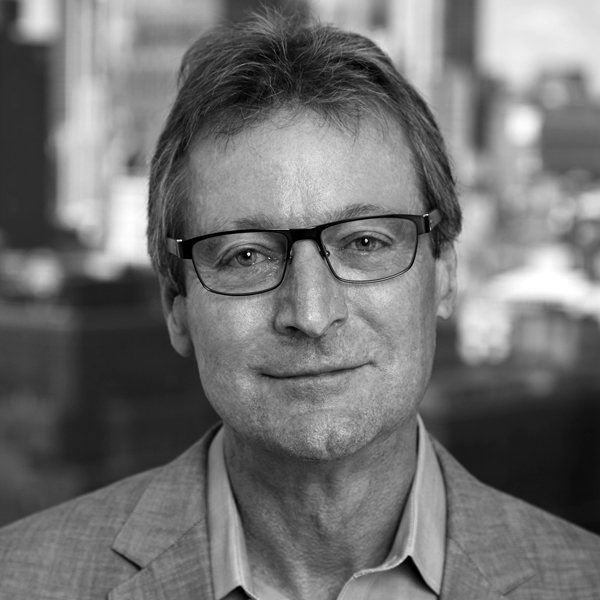 TED MUNDORFF is President and Chief Executive Officer for Landmark Theatres and one of the most experienced voices in independent film today. His responsibilities include oversight for all film bookings, theatre operations, real estate, sales, marketing, sponsorships, advertising and training.

Mundorff was integral to the rebuilding, rebranding and resurgence of Landmark which included the extraordinary success of the opening of their flagship theatre, located in West Los Angeles. The Landmark has become one of most important theatres to launch independent film in the country and has consistently received rave reviews including “Best Theatre in L.A.” from the Los Angeles Times.

Additionally, Mundorff was Executive Producer on Steve Jobs: The Lost Interview, which was released nationally in 2012. He also wrote key chapters on four decades of exhibition in George Lucas’ book called Blockbusting: A Decade-by-Decade Survey of Timeless Movies Including the Untold Secrets of their Financial and Cultural Success.

Prior to joining Landmark Theatres, Mundorff held a number of management positions in distribution and exhibition and has been responsible for opening over thirty new theatres during his career and developing innovative ways of improving operations and customer service.

Mundorff currently serves as a Vice Chair on the American Film Institute Corporate Council, as a Board member of the National Association of Theatre Owners (N.A.T.O.) of California and Nevada, and as Treasurer of Film Independent, one of the largest non-profit organizations dedicated to independent film. He was selected as one of the “Top 50 People in Independent Film” by The Hollywood Reporter.

All Sessions By Ted Mundorff