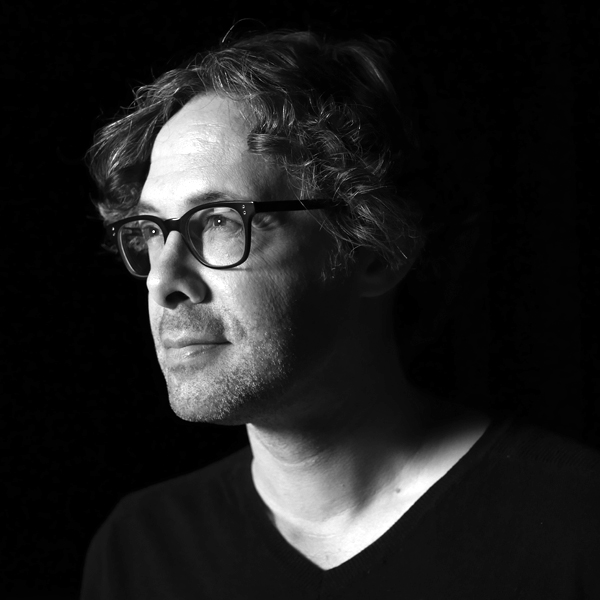 Other recent work includes a wide variety of live and technology-driven filmmaking. He directed Airbnb’s 12-hour live stream celebration of the National Parks 100th anniversary, featuring feeds across the U.S. from sunrise to sunset. A year later, he reunited with the Airbnb team to direct anew series in partnership with National Geographic called Live From, which featured hours of both live and documentary content created for distribution across platforms in a wide variety of formats.

An expert in the latest digital filmmaking technologies, animation, visual effects, and interactivity, Steven continues to push the envelope for original entertainment. His work has been recognized by the Telly Awards, Spikes Asia, One Show Interactive Awards, and the LA Weekly Theater Awards.

All Sessions By Steven Calcote