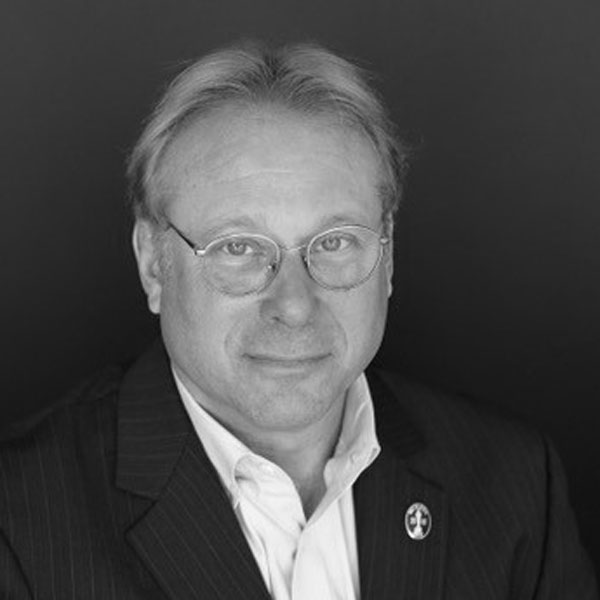 STEVEN B. COHEN is a seasoned, innovative M&E exec with 30+ years of experience in the M&E Industry across Production, Post-production & Distribution.

Some of his feature credits include: Around The World in 80 Days, Pirates of the Caribbean 2&3, Panic Room, Meleana, Man on Fire, Déjà Vu, The Island, Transformers, Assassins, Underworld, and Price For Peace.

Leading directors, producers, directors of photography, and editors have relied on Steven to solve many production challenges.

All Sessions By Steven B. Cohen

The Radical New Workflow: MovieLabs 2030 and the Evolution of Creative Production