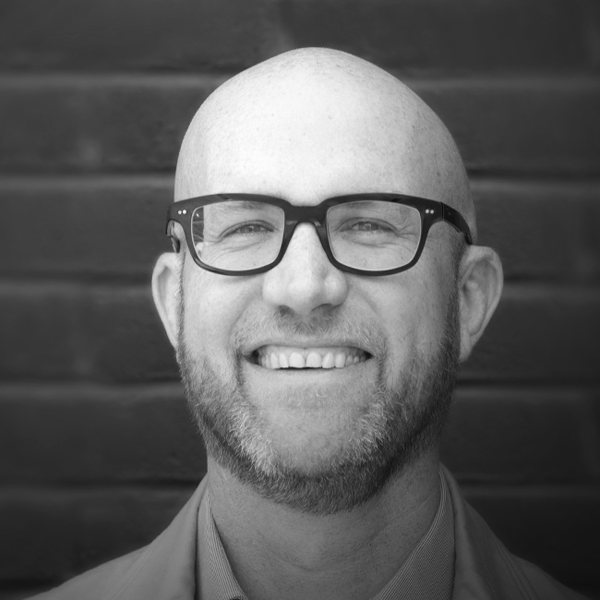 STEVE JELLEY is an award-winning producer and entrepreneur. He is co-founder and co-CEO of Dimension, one of the world’s most advanced virtual production and XR studio. He leads Dimension’s partnership with DNEG in Virtual Production.

He is passionate about the creative possibilities of real-time technologies, and broadening access to them within the independent film community.

All Sessions By Steve Jelley