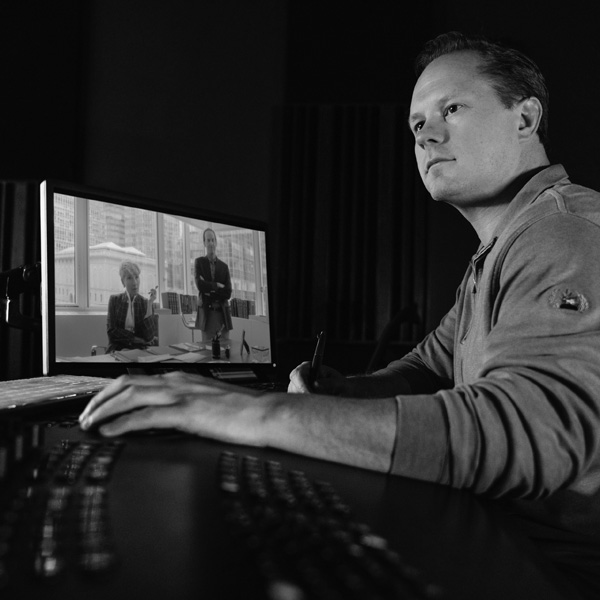 SEAN DUNCKLEY, a senior colorist at Light Iron, has collaborated with some of the industry’s top talent in the feature, commercial and episodic worlds.

He recently worked on the feature films Late Night and Brittany Runs a Marathon.

Since joining Light Iron in 2013, Sean’s credits include award-nominated projects such as Pride and Prejudice and Zombies, Tallulah, Walking Out and Patti Cake$,as well as the popular streaming shows Life Itself and Fyre Fraud.

All Sessions By Sean Dunckley