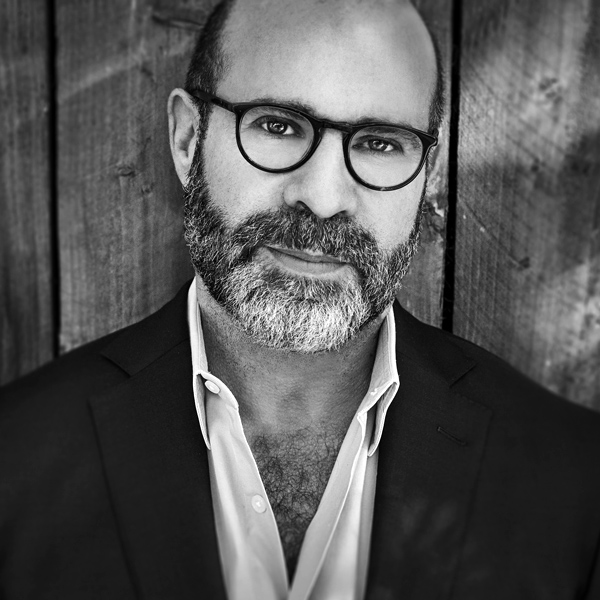 Credits: The Report, An Inconvenient Truth

SCOTT Z. BURNS is a filmmaker and playwright. Scott began his career in advertising, working on everything from beer to cars to athletic shoes. Before leaving the industry, he was part of the team that created the ‘Got Milk?’ campaign.

Burns’ writing credits include The Bourne Ultimatum for Paul Greengrass, as well as The Informant!, Contagion and Side Effects, which he also produced, for director Steven Soderbergh.

As a director, Burns’ credits include PU-239 starring Oscar Isaac and Paddy Considine and The Report starring Adam Driver, Annette Bening and Jon Hamm, which tells the story of the CIA’s detention and interrogation program.

On stage, Burns’ play The Library, which deals with a high school shooting, was produced at The Public Theater and was nominated for an Outer Critics Circle Award for Best New American Play.

All Sessions By Scott Z. Burns