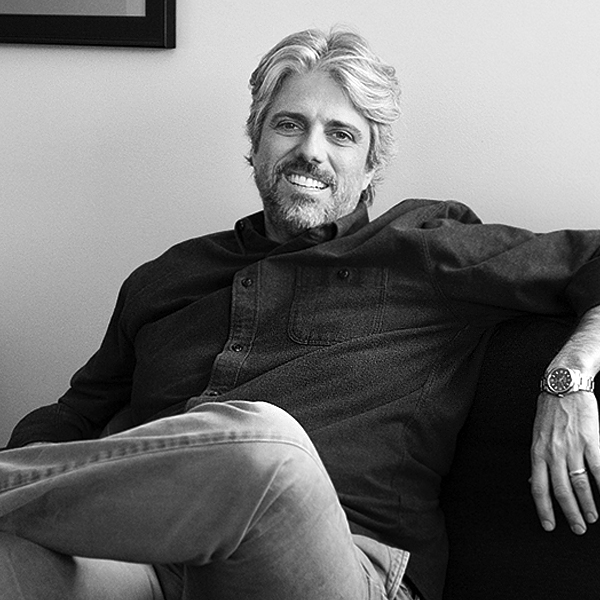 SCOTT SILVERI is a veteran television writer and producer. Born and raised in Yonkers, New York, his earliest credits were NBC’s Mad About You and Friends, where he rose through the ranks to executive producer, receiving the Emmy Award for ‘Outstanding Comedy Series’. He co-created the show’s spinoff, Joey.

Scott attended Harvard University where he served as an editor of the Harvard Lampoon. He resides in Los Angeles with his wife, Shana Goldberg-Meehan, and their children.

All Sessions By Scott Silveri