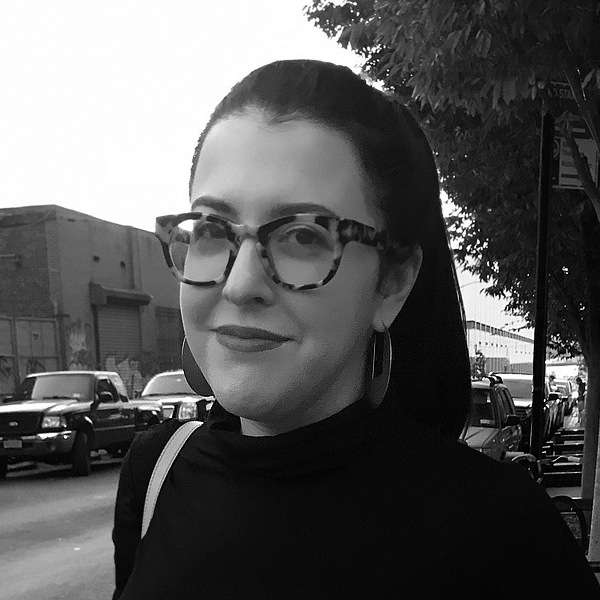 From HollywoodReporter.com: As the L.A.-reared daughter of a line producer, Sasha Silver didn’t think she’d want anything to do with the business. But after briefly pursuing journalism as an undergrad at Columbia, the self-professed TV addict realized she was all but destined to be a development executive. “I loved reading material and going, ‘This could be a good TV show,’ ” says Silver, who parlayed an early internship at Focus Features into a postgrad marketing gig. After a few other stops, Silver joined Hulu’s drama team in 2016. She immediately got to work on two of the service’s genre plays, Castle Rock and Marvel’s Runaways, developing a relationship with creators Josh Schwartz and Stephanie Savage that led to the pair’s second Hulu project, Looking for Alaska. Silver — whose husband is a senior product manager, also at Hulu (no, they don’t carpool to work together) — has been key to several upcoming big swings, too, including the Reese Witherspoon-Kerry Washington starrer Little Fires Everywhere and Elle Fanning-Nicholas Hoult drama The Great.

All Sessions By Sasha Silver