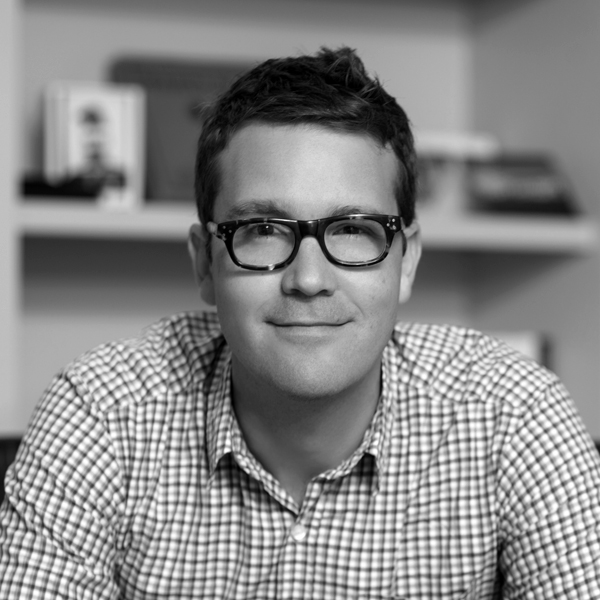 SAM SHAW‘s prior television credits include WGN America’s critically-acclaimed atomic bomb drama Manhattan, which he created, wrote, and executive produced, and Showtime’s Masters of Sex, among others.

He lives in Los Angeles with his wife, the writer Lila Byock, and their two sons.

All Sessions By Sam Shaw