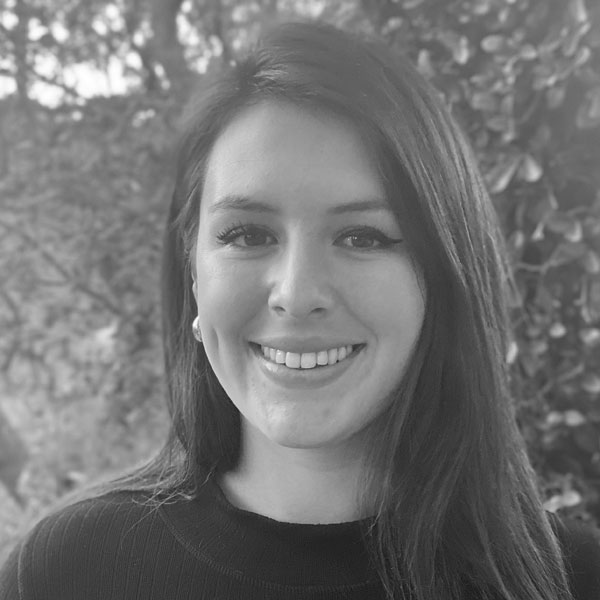 SABRINA EHLERT is passionate about telling stories that explore themes of identity and belonging.

She is a versatile writer-director-producer with an MFA in film and television production from USC and a BA in business administration. Sabrina applies her knowledge in marketing strategy and media development to produce entertaining and impactful content.

Her work as a producer includes For Rosa, now streaming on HBO Max.

She is a 2021 PGA Create Fellow and the co-writer, producer, and director for a short film project sponsored by Google and The Producers Guild.

Sabrina is also the creator of a television series produced by USC and the recipient of the 2020 Alfred P. Sloan production grant for a film that is currently in pre-production.

All Sessions By Sabrina Ehlert