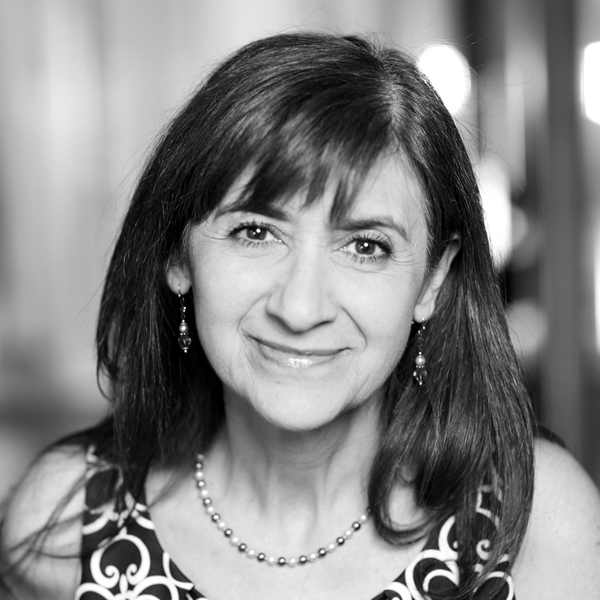 Rosemary is also the co-producer of the feature films Mapplethorpe, The Cat and the Moon, Stella’s Last Weekend, and Little Boxes. Her other film credits include Love Beats Rhymes, Megan Leavey, Philadelphia, The Prince of Tides, Miracle on 34th Street, Diggers and Strangers with Candy. Her TV credits include The Breaks, The Mysteries of Laura, Louie, Person of Interest, The Big C, The Black Donnellys and The Naked Brothers Band.

All Sessions By Rosemary Lombard