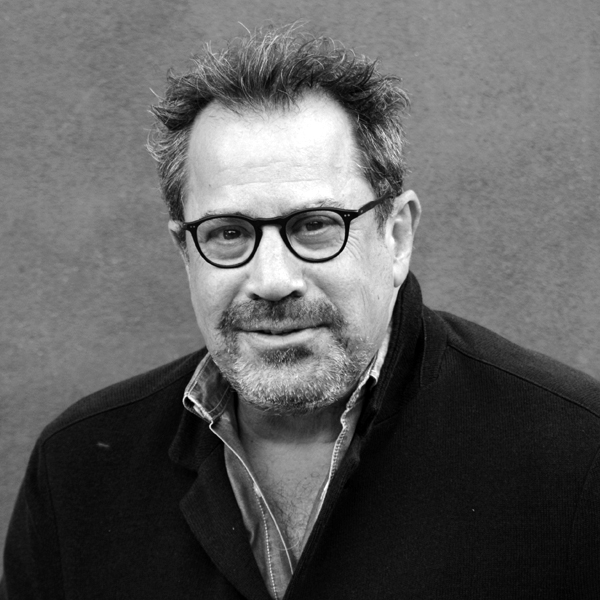 Gladstein enjoys a long and fruitful collaboration with Quentin Tarantino – as producer of THE HATEFUL EIGHT and executive producer of RESERVOIR DOGS, PULP FICTION and JACKIE BROWN.

Gladstein’s two Best Picture Academy Award® nominations are for his films THE CIDER HOUSE RULES and FINDING NEVERLAND. His other films include; THE BOURNE IDENTITY, MR. MAGORIUM’S WONDER EMPORIUM, SHE’S ALL THAT, THE NANNY DIARIES, THE CROSSING GUARD and HULRYBURLY, among many others.

Gladstein’s films have been nominated for 25 Academy Awards®, won 5 and have cumulative box office receipts in excess of $1 billion worldwide.

Prior to the formation of FilmColony in 1995, Gladstein was Executive Vice President / Head of Production at MIRAMAX FILMS, and Vice President, Production & Acquisitions at LIVE ENTERTAINMENT.

Gladstein is a member of the ACADEMY OF MOTION PICTURE ARTS & SCIENCES, THE PRODUCERS GUILD, and Board of Mentors at the USC PETER STARK PRODUCING PROGRAM and the Leadership Committee of CREATIVE FUTURE.

All Sessions By Richard Gladstein