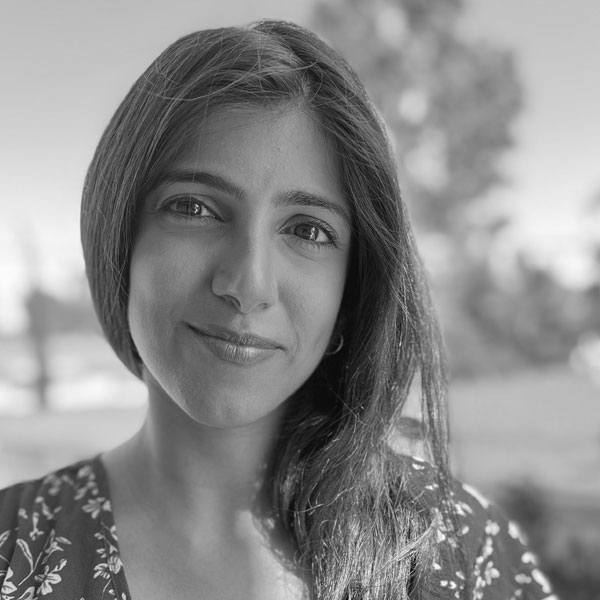 Rabia is currently in development with the dark comedy/fantasy Blink and The Monster That Stayed, a social thriller about sexual assault.Rabia believes a multicultural catalog of film is crucial to society’s health, as each culture has its special ingredient of wisdom.

All Sessions By Rabia Sultana