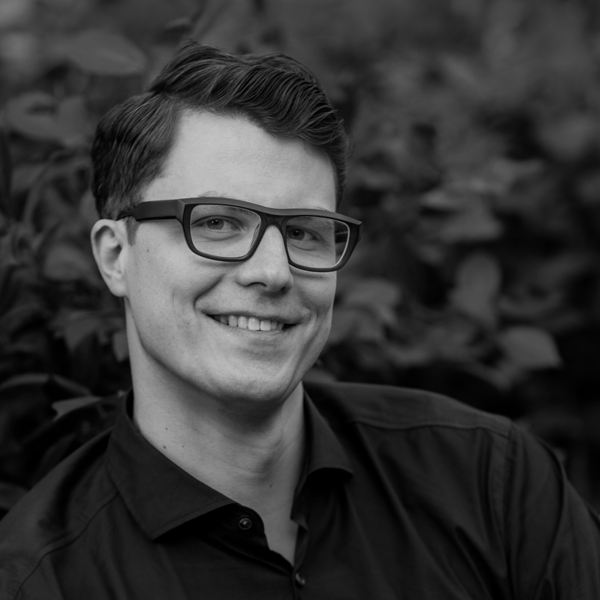 PHILIPP WOLF (He/Him) is Executive-In-Charge, Corporate Strategy at DNEG based in Montreal with an impressive line of projects spanning more than a decade.

His recent projects include Denis Villeneuve’s Dune and Kenneth Branagh’s Death On The Nile.

Philipp has established strong working relationships with numerous directors through his role as a VFX Producer, collaborating with Guy Ritchie on King Arthur: Legend of the Sword, David Yates on The Legend of Tarzan and with Shane Black on The Predator.

Beginning his career as a producer on shorts, Philipp gained early recognition for his skills with a VES Award nomination.

After breaking into the world of television with HBO’s multi award-winning Game of Thrones, he quickly rose through the ranks from Associate VFX Producer to VFX Producer, working in this role on titles such as The Mummy and Godzilla: King of Monsters.

Philipp’s more recent projects as Executive Producer include Men in Black: International, Fast & Furious 9, Togo and Ghostbusters: Afterlife among others.

All Sessions By Philipp Wolf