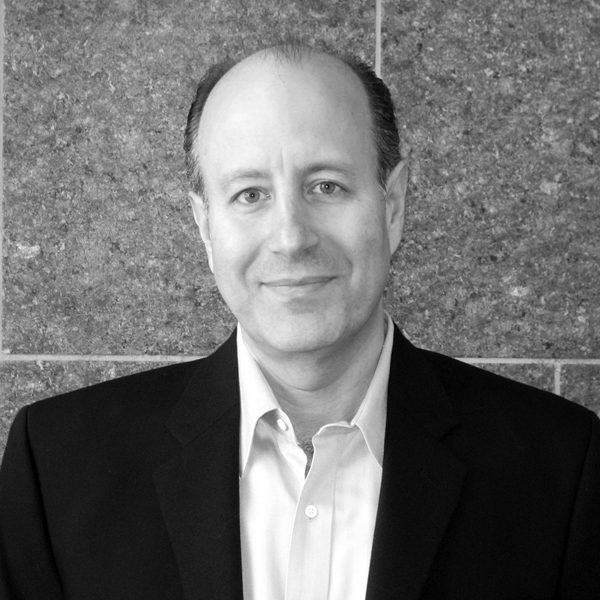 PHILIP LIEBERMAN is an award-winning author, presenter, and entrepreneur. As founder and president of the cybersecurity company Lieberman Software (sold in 2018 to Bomgar Corporation), he created technology used to manage the security of billions of systems worldwide.

His security technology is part of the reference standard of security used by the US Federal government.

Lieberman’s security technology is used by many organizations that comprise the intellectual property chain of the TV and movie industry. He was the key software developer of DTS (Digital Theater Systems) starting in the early 90’s when it had less than 5 employees before it was called DTS.

He has appeared regularly as a security and cyber-warfare subject matter expert on TV and radio for the last decade. He is a graduate of San Francisco State University in Physics with minors in computer science and business.

All Sessions By Philip Lieberman