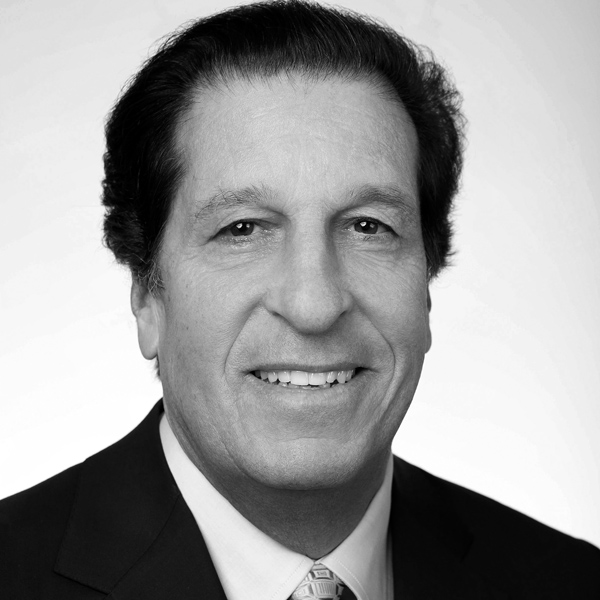 In this capacity, Roth serves as President of Warner Bros. Television, one of the entertainment industry’s most respected providers of original content, producing award-winning drama and comedy series for broadcast network television, cable and on-demand/subscription platforms.

Roth’s acumen for developing and producing successful programming has brought Warner Bros. the distinction of being the most prolific studio in Hollywood during his tenure. He joined the company in March 1999 as President, Warner Bros. Television, assuming oversight of one of the industry’s leading television production companies.

Under Roth’s leadership, Warner Bros. has been the #1 supplier of programming to the U.S. broadcast networks for 14 of his 19 years at the Studio. He expanded his duties in April 2006 to include heading up the then newly created Warner Horizon Television, a separate production entity specializing in the creation of scripted series for the cable marketplace (Warner Horizon Scripted Television), and primetime reality series for both network and cable (Warner Horizon Unscripted Television), which quickly became an industry leader. In April 2008, Roth was tapped to supervise the Studio’s non-feature animation production activities. As overseer of Warner Bros. Animation, he has ultimate responsibility for animated and live-action series based on animated properties, online/new media animation ventures and direct-to-platform releases for the company.

In 2014, Roth added oversight of Blue Ribbon Content, the Television Group’s production studio for original digital series. As of February 2019, the divisions of the Warner Bros. Television Group combined are producing more than 110 programs for the U.S. broadcast networks as well as cable and subscription/on-demand platforms for the 2018–19 television season.

Warner Bros. Television’s broadcast network primetime series include the comedies The Big Bang Theory, Mom, Murphy Brown and Young Sheldon for CBS, as well as the dramas God Friended Me and The Red Line; the action-dramedy Whiskey Cavalier and comedy Splitting Up Together for ABC; dramas Blindspot and Manifest for NBC; dramas Gotham and Lethal Weapon for FOX; and the following dramas for The CW: The 100, All American, Arrow, Black Lightning, DC’s Legends of Tomorrow, The Flash, iZOMBIE, Legacies, Riverdale, Roswell, New Mexico, Supergirl and Supernatural, among others.

For cable and the on-demand/streaming marketplace, Warner Bros. Television also produces Demimonde, Lovecraft Country, The Time Traveler’s Wife and Westworld for HBO; AJ and the Queen, Chilling Adventures of Sabrina, Dolly Parton’s Heartstrings, The Kominsky Method, Lucifer and Madam CJ Walker for Netflix; Castle Rock and Shrill for Hulu; Little Voice and My Glory Was I Had Such Friends for Apple; Shameless for Showtime; plus Doom Patrol, Stargirl, Swamp Thing and Titans for the DC UNIVERSE digital subscription service.

Warner Horizon Scripted Television’s series are Animal Kingdom and Claws for TNT; David Makes Man and Queen Sugar or OWN; Fuller House and You for Netflix; Krypton for SYFY; Pennyworth for EPIX; Pretty Little Liars: The Perfectionists for Freeform and The Right Stuff for National Geographic.

Also notable was the 300th episode of the acclaimed drama series ER, which was in its fifth season when Roth arrived at the Studio and which continued on for an additional 10 years, concluding a highly successful 15-year run in April 2009.

Warner Horizon Unscripted Television’s series include The Bachelor, The Bachelorette, Bachelor in Paradise and The Proposal for ABC; Ellen’s Game of Games, Little Big Shots and The Voice for NBC; Million Dollar Mile and The World’s Best for CBS; Love Connection and Mental Samurai for FOX; and Shut Up and Dribble for Showtime, among others.

Series produced by Shed Media include Criminal Confessions and License to Kill for Oxygen, Glam Masters for Lifetime, the Long Lost Family franchise and Who Do You Think You Are? for TLC, Mexican Dynasties and The Real Housewives of New York City for Bravo, and Warriors of Liberty City for Starz, among others.

In recognition of his career accomplishments, Roth was honored as one of the 2008 Brandon Tartikoff Legacy Award honorees, presented by NATPE (National Association of Television Program Executives) at its annual Conference & Exhibition. He was also named the 2008 Television Showman of the Year at the ICG 45th Annual Publicists Awards.

Roth came to Warner Bros. Television after having served as President, FOX Entertainment, since September 1996. While there, he was responsible for the development and programming of the Emmy®Award–winning Ally McBeal, That ’70s Show and Family Guy.

Prior to working at the network, he joined Twentieth Television Corp. in June 1992, when he was named President of Production at Twentieth Network Television (currently 20th Century Fox Television Productions). In June 1993, he was promoted to President of Twentieth Network Television and became President of 20th Century Fox Television in June 994. While there, he was responsible for shepherding what was then the most successful pilot-selling season in the history of that studio, with 10 pilots picked up for production during the 1996–97 television season. His series productions include The X-Files, Chicago Hope, Picket Fences, The Practice, Buffy the Vampire Slayer, Millennium and King of the Hill.

Prior to joining Twentieth Television Corp., Roth was President of Stephen J. Cannell Productions, where, during a six-year tenure, he was involved with the creation and sale of such critically acclaimed series as 21 Jump Street, Wiseguy and The Commish.

Roth spent 10 years at the ABC Television Network, where he began his television career in 1976 as Manager of Children’s Programs. He was promoted that same year to Director and was responsible for ABC’s number one–rated Saturday morning schedule. In June 1979, he was named Director of Current Primetime Programs and was promoted to Vice President, Current Primetime Series, in November 1981, overseeing such classic shows as Happy Days, Laverne & Shirley, Moonlighting and Dynasty.

He resides in Brentwood, California, with his wife, Andrea, and their two children.

All Sessions By Peter Roth