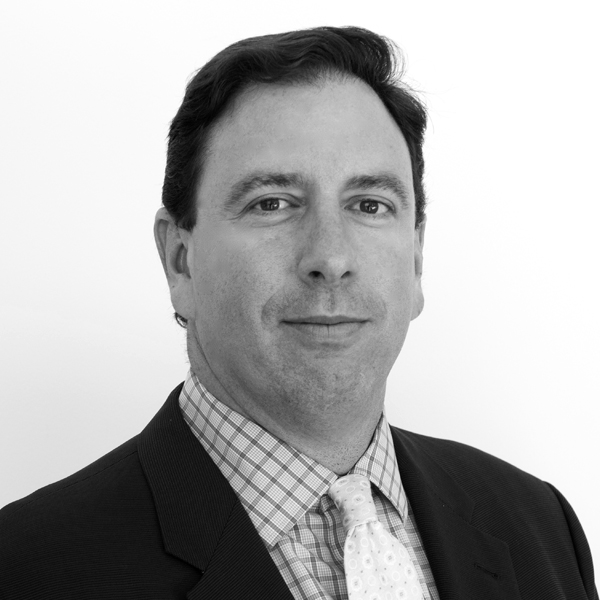 As well, Micelli helped build and represent production companies and independent studios such as Platform One Media, Gaumont International Television, The Mark Gordon Company, Will Packer Productions, Cedar Park Entertainment, and Sonar Entertainment, among others.

Recognized as one of the most innovative agents in Hollywood, he has had a huge influence on the design and creation of independent television finance. His innovation has created new paths to production that helped streaming platforms develop their original programming slates.

He was instrumental in the packaging and sale of Netflix’s initial original series including House of Cards, Orange Is The New Black, Hemlock Grove, Narcos and Sense8, and has continued to sell them projects, including Glow, Frontier and Arrested Development.

Micelli began his career at CAA in 1995 as a Mailroom Trainee.

All Sessions By Peter Micelli