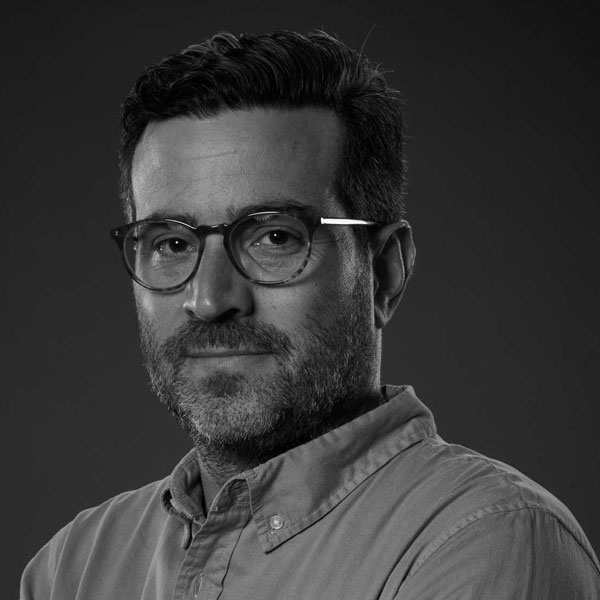 MIKE LAROCCA is a Co-Founder and Vice-Chairman of AGBO focused on creative development and production.

Mike is a Producer on Netflix’s upcoming film The Gray Man, starring Chris Evans and Ryan Gosling; the A24 film Everything Everywhere All At Once; and an Executive Producer on the upcoming global television event series Citadel for Amazon Studios.

Previously, Mike was SVP of Production at Chernin Entertainment. There, he was an Executive Producer on Spy, the Melissa McCarthy action-comedy; The Drop, starring James Gandolfini and Tom Hardy; and was a co-producer on Rise of the Planet of the Apes.

Mike was previously a VP at Spyglass Entertainment.

All Sessions By Mike Larocca