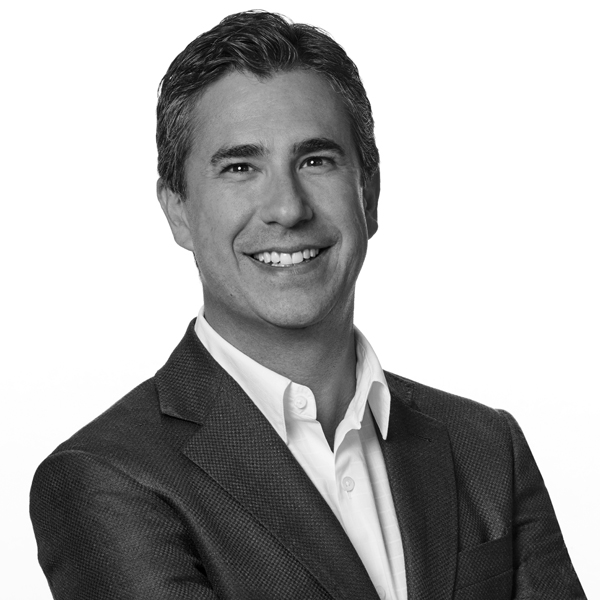 As President of Entertainment for FOX Entertainment, MICHAEL THORN is responsible for all scripted programming and development, as well as casting at FOX network.

Among the FOX series Thorn oversees are the hit shows 9-1-1, from Ryan Murphy and Brad Falchuk; The Orville, created by and starring Seth MacFarlane; the procedural and medical drama The Resident; the ground-breaking drama Empire; and hit comedy Last Man Standing.

Prior to joining FOX, Thorn was Executive Vice President of Development at 20th Century Fox Television, where he led scripted development efforts, including both the comedy and drama teams. At the Studio, he developed dozens of successful dramas and comedies, including breakout hit This Is Us, which in its first season was nominated for 10 Emmy Awards and won the Humanitas Prize for Drama, Empire, Life in Pieces and Speechless.

Thorn joined the studio eight years ago as Senior Vice President, Drama Development, after working at Lost Marbles Television, where he oversaw all scripted television and served as an executive producer on Teen Wolf, Supreme Courtships and Cop House.

Previously, he served as Drama Development Team Head at NBC, helping to develop such hits as Heroes and Friday Night Lights; and Vice President, Primetime Series, for NBC Studios, where he oversaw all drama development and current programming for the studio, including series Las Vegas, Crossing Jordan and Boomtown.

Prior to NBC, Thorn served as Vice President, Series Development and Programming at the USA Network, where he helped develop the cable network’s flagship series, Monk, as well as Touching Evil, Traffic, Peacemakers and Red Skies. He also developed shows for Big Ticket Television and La Plante Productions Ltd.

All Sessions By Michael Thorn