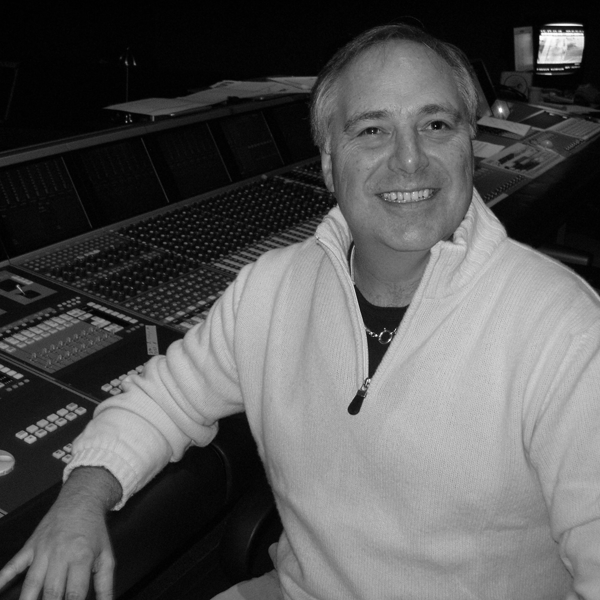 MICHAEL MINKLER is a three-time Academy Award-winning sound re-recording mixer who has mixed over 275 motion pictures over the last five decades.

Michael received an Oscar for his work on Black Hawk Down, Chicago, and Dreamgirls, and a BAFTA for his work on Star Wars, JFK and Chicago. Other awards include the Career Achievement Award from the Cinema Audio Society as well as two Emmys.

It is fair to say that Mike has collaborated with Hollywood’s elite producers and directors dating back to the seventies.

He is a Hollywood native and the family’s third generation sound professional.

His father Donald was an owner of his own independent postproduction sound facility, Producers Sound Service. His grandfather Darrell was a pioneer in the field of sound recording for both films and records as well as part owner of the Hollywood landmark Radio Recorders.

All Sessions By Michael Minkler, CAS