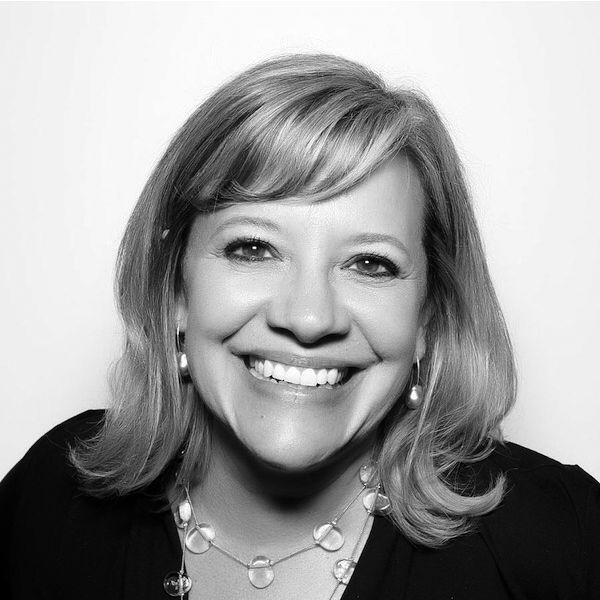 MELISSA LINTINGER is a dynamic, collaborative finance and operations leader with a history of successfully guiding organizations through periods of growth and transition. She has the ability to bring out the best in teams, combining exemplary interpersonal skills with a relentless drive for continuous improvement and change management based on sound strategic analysis.

Melissa is currently SVP of Production Finance for NBCUniversal’s television studios. Her team includes over 40 finance professionals that run the core production finance areas, including the production accounting teams embedded in their productions worldwide, production treasury, tax incentives, financial systems and operations. She also champions the technology initiatives for the television production teams and introduced technology tools to facilitate collaboration, paperless workflows and financial dashboards to align the production process within NBCU with the rapidly transforming industry.

Prior to this, Melissa was Vice President of Production Finance at BET Networks, leading teams in New York, Los Angeles and Atlanta. Over nine years, Melissa and her team broke down silos at BET, fostered collaborative relationships and implemented best production practices to support the in-house production of a variety of genres, from reality to scripted series. She also led the greenlight process with key stakeholders synthesizing divergent viewpoints. At BET, Melissa led the annual budget, quarterly forecasts and long-range planning in addition to the monthly close for the Programming and Production segments.

Melissa was CFO of Bombo Sports & Entertainment, a production company specializing in sports programming, from 2003–06. In that role she secured funding and negotiated distribution deals for Bombo’s releases. Melissa was responsible for Bombo’s financial and operational management and reporting to its partners and investors in the US and UK.

In 2000, Melissa joined Oxygen Media prior to its launch to create the production finance department. In its dynamic start-up environment, she implemented policies, procedures and reporting, rising to Vice President of Finance.

Melissa earned a BS in Marketing and International Business with an Art History minor, and an MBA in Finance, from New York University’s Stern School of Business.

She is currently the Co-Chair of the LA Chapter of the Comcast NBCUniversal TECHWomen organization. She is also a member of Women in Cable Television (WICT), the New York Women in Film and Television (NYWIFT), Advancing Women Executives (AWE) and Media Financial Management Association (MFM).

In her rare free time, she likes to visit museums, read novels, travel, watch her kids play soccer and indulge in the food and music of her hometown, New Orleans. Melissa lives in Los Angeles with her husband, son, daughter and French bulldogs. A recent emigrant from downtown Manhattan, she is acclimating to the clear and open skies of her hillside home.

All Sessions By Melissa Lintinger