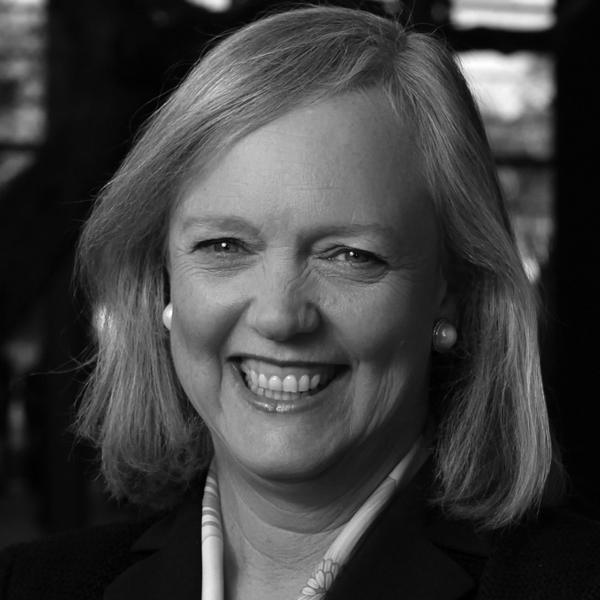 MEG WHITMAN is CEO of Quibi, which brings together the best of Silicon Valley and Hollywood to create the first entertainment platform built for easy, on-the-go mobile viewing. Quibi will allow today’s leading studios and creative talent to tell original stories in an entirely new way.

Prior to joining HP, Whitman was the Republican Party’s nominee for the 2010 gubernatorial race in California.

She currently serves as a director for Dropbox, The Procter & Gamble Company, Teach For America, and The Nature Conservancy, and previously served on the board of DreamWorks Animation SKG.

Whitman holds a bachelor’s degree from Princeton University and an MBA from Harvard University.

All Sessions By Meg Whitman