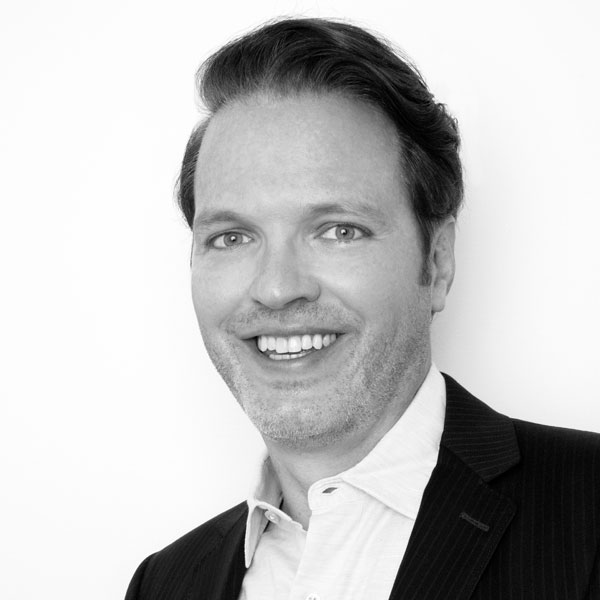 As the US & Global Head of Development for Amazon Studios, MARC RESTEGHINI oversees the development and production of all new scripted and unscripted television content for Amazon’s Prime Video streaming service.

Prior to assuming this position in February 2021, Marc served in various capacities at Amazon Studios, including Head of Drama Series, Head of Current Drama Programming, and as a senior executive in the Drama department.

During his tenure at Studios, Marc has overseen hundreds of hours of content, including the development and production of the Golden Globe & Emmy Award-winning ‘Best Comedy Series’ The Marvelous Mrs. Maisel, Tom Clancy’s Jack Ryan, The Underground Railroad, Them, Hunters, The Wilds, Panic, The Man in the High Castle, Goliath and Patriot.

Prior to joining Amazon Studios in 2014, Marc shepherded more than a dozen feature films over the course of 15 years, serving as an executive at 20th Century Fox and as a producer with DreamWorks based Parkes/MacDonald Productions and Warner Bros. based Di Novi Pictures.

All Sessions By Marc Resteghini