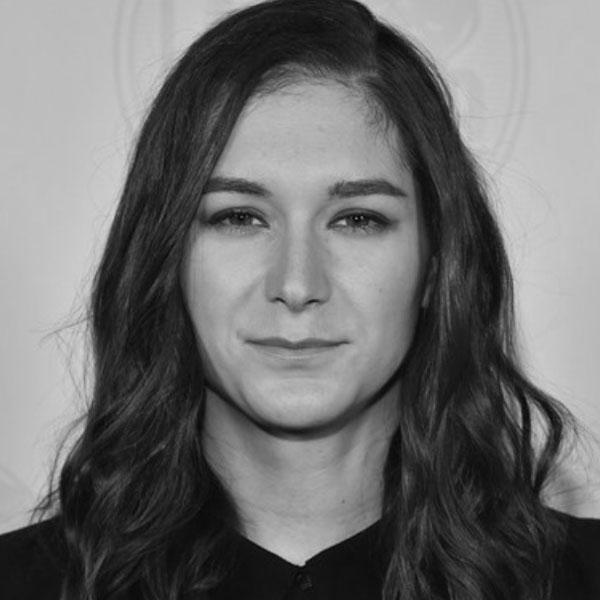 LIZ HANNAH is the executive producer and co-showrunner of Hulu’s limited series, The Girl from Plainville, inspired by the true story of Michelle Carter’s “texting-suicide” case. She also directed two episodes.

Starring Elle Fanning, Chlöe Sevigny, and Colton Ryan, The Girl from Plainville is based on the Esquire article of the same name by Jesse Barron and explores Carter’s relationship with Conrad Roy III and the events that led to his death and, later, her precedent-setting conviction of involuntary manslaughter.

She also serves as an executive producer and writer on the Hulu Original limited series, The Dropout, the story of Elizabeth Holmes (Amanda Seyfried) and Theranos, an unbelievable tale of ambition and fame gone terribly wrong.

Hannah is a Golden Globe and Critics’ Choice Award nominee, and WGA Award winner, for her screenplay The Post, which was directed by Steven Spielberg and stars Meryl Streep and Tom Hanks. The film was nominated for two Academy Awards: Best Picture and Best Actress (Streep).

Hannah is also a WGA Award nominee for her work on David Fincher’s Mindhunter, for which she was a writer and producer.

She has adapted and will direct Alexandra Andrews’ hit novel, Who is Maud Dixon?, for Universal Pictures, Pascal Pictures, and Chris Morgan Productions. The biopic about World War II photojournalist Lee Miller, Lee, written and executive produced by Hannah, starring Kate Winslet, Jude Law, and Marion Cotillard; and directed by Ellen Kuras will go into production in Fall 2022.

All Sessions By Liz Hannah