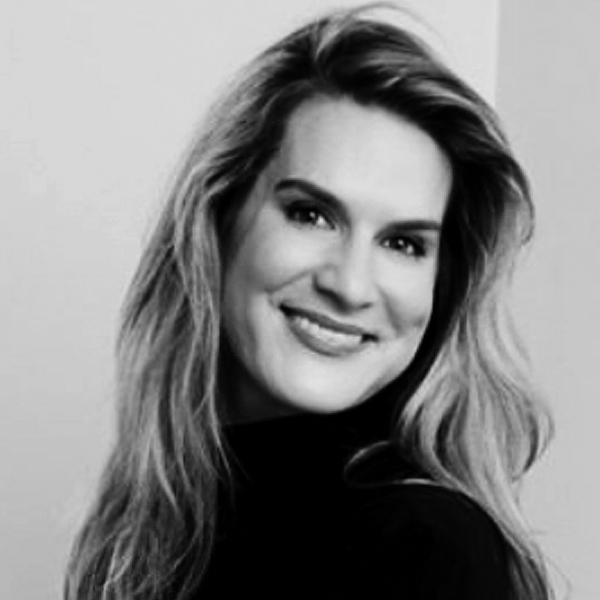 Kristine currently serves on the national board for The Producers Guild of America. She is also the Co-Chair for the PGA’s Mentor Committee, where she programs and organizes mentor (on set) shadowing opportunities for PGA members.

Kristine got her start in television working at The Jim Henson Company ‘muppet mansion’, learning from some of the most creative minds in the industry. Kristine then went on to work on the pilot of NBC’s Apprentice where she worked her way up the ranks for the next seven seasons of the show.

Kristine graduated from Marymount Manhattan College with a degree in Communication Arts with a focus on Creative Producing. Kristine has since gone on to pursue advance studies at Utrecht University in the Netherlands, and completed a Producing for Film + TV certification degree at NYU.

All Sessions By Kristine Pregot