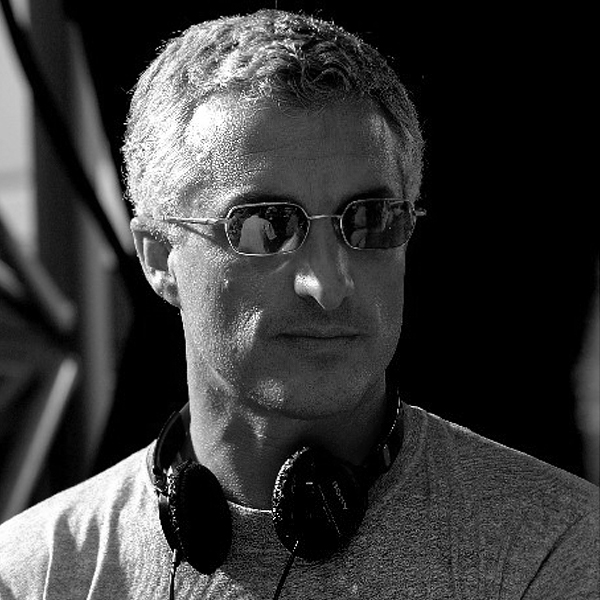 For over three decades, KIP KONWISER has made innovative entertainment of the highest quality and demonstrated prescience for entertainment and cultural trends. His dozens of credits ranging from executive producer to DGA Unit Production Manager across feature films, TV series, documentaries, interactive multimedia, live events, and music and dance projects have garnered distribution in all media worldwide as well as multiple prime time Emmys, Producer of the Year Award (PGA), NAACP Image Award among other global honors and festival awards.

For decades, Konwiser has served as a professor of Motion Picture & Television Producing and Finance at the University of Southern California School of Cinema-Television and at Syracuse University/Newhouse School of Communications as well as online at Stage 32 Worldwide.

All Sessions By Kip Konwiser