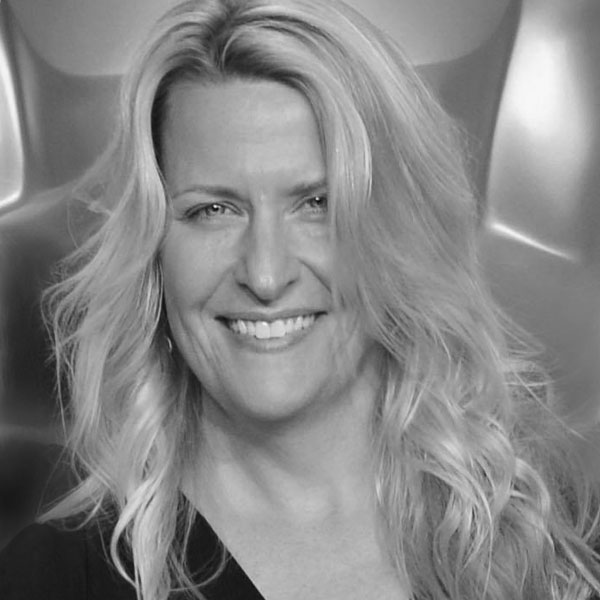 KAREN BAKER LANDERS has worked on or supervised the sound editing for more than 90 films including Skyfall, Gladiator, Ray, Braveheart, The Bourne Trilogy, Seabiscuit, Spectre, and dozens more.

In 2008 Karen won the Oscar for Best Achievement in Sound Editing for The Bourne Ultimatum and again in 2013 for Skyfall.

She is currently working with the Formosa Group.