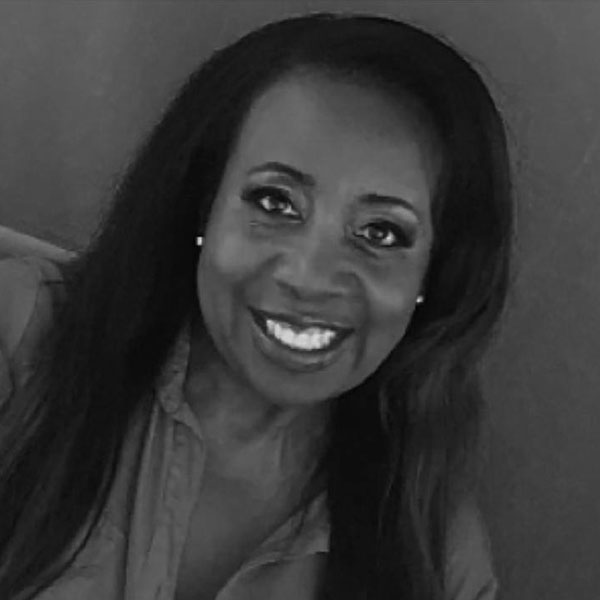 K.J. MATTHEWS is an award-winning entertainment journalist who has worked in the entertainment news industry for nearly two decades. During her broadcast TV career, her work has appeared on ABC, CBS, and FOX-TV affiliates across the country.

K.J. was also a driving force behind some of CNN’s most-watched entertainment programming where she worked for years.

She helped spearhead the network’s coverage of the Oscars, Emmys, Golden Globes, the Grammys, and entertainment prime-time specials and documentaries. Her award-winning writing, producing, and reporting was seen on AC360, The Situation Room, New Day, CNN Newsroom, CNN Tonight, Erin Burnett’s Out Front, and CNN Digital.

KJ is a Los Angeles native who holds a Bachelor’s degree from UCLA, and a Master’s degree in Broadcast Journalism from New York University. She is also a new member of the HFPA.

All Sessions By K.J. Matthews