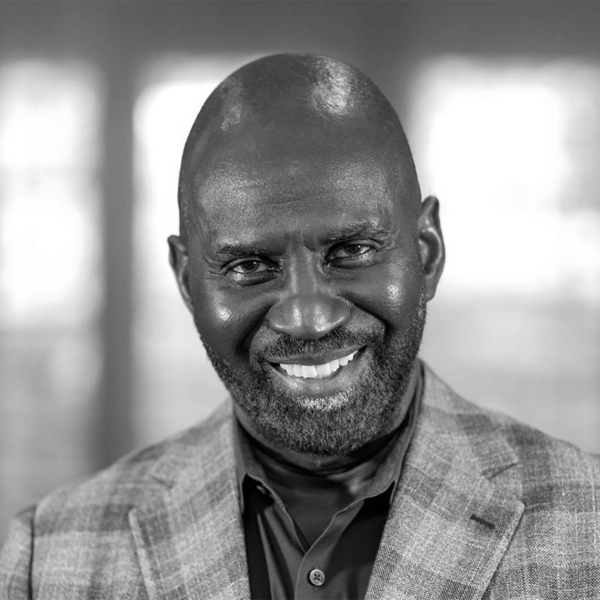 JULIUS TENNON is an accomplished film, television, and theatre producer and actor with over thirty years of experience.

A native of Austin, Texas, he began as both a thespian and a star linebacker. Julius was offered a full football scholarship to the University of Tulsa, where he became the very first African American to graduate from the theatre department.

His notable screen credits include: The Simone Biles Story, Batman v. Superman, Get On Up, Fame, Friday Night Lights, and Dazed and Confused, and popular television shows such as Criminal Minds and Lonesome Dove, among many others.

In 1999, Julius was blessed to meet the love of his life, Viola Davis, on the set of the CBS series City of Angels. They were married four years later. A couple in every sense of the word, their greatest joy comes from sharing both their life and art together.

Julius and Viola have shared both the stage and screen, appearing in such notable projects as How to Get Away With Murder and Lila and Eve, the first film they also produced together.

All Sessions By Julius Tennon

A Conversation with Viola Davis and Julius Tennon