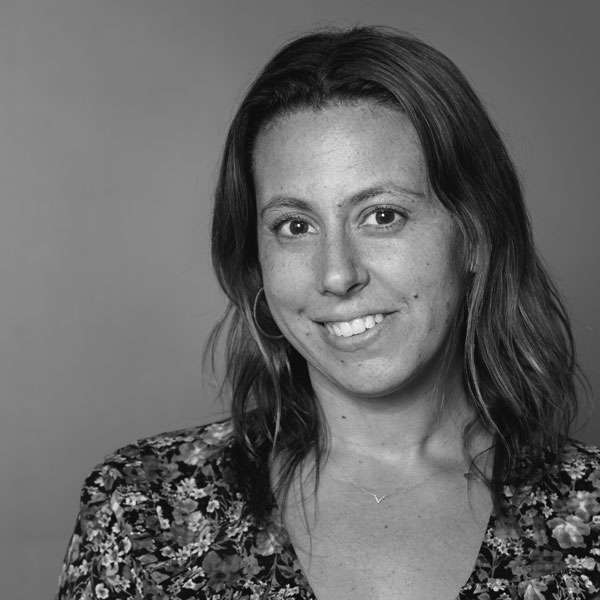 JORDANA MOLLICK is Semi-Formal’s President of Development and Production and comes from a background in theater, film, television, and digital media, as well as literary management.

She co-founded Black Sheep Management and Productions, which then merged with Haven Entertainment where she was a partner.

In 2018, she joined forces with Michael Showalter to form Semi-Formal Productions.

She produced Susanna Fogel’s first film, Life Partners, as well as Hello, My Name is Doris for which she won the producer’s award at the Independent Spirit Awards.

She Executive Produced Night Owls by Charles Hood and It Started As a Joke, which premiered at the 2019 SXSW film festival. She also produced The Lovebirds, starring Kumail Nanjiani and Issa Rae, which was released on Netflix in May 2020.

Most recently, through Semi-Formal, Jordana Executive Produced The Eyes of Tammy Faye for Searchlight, starring Jessica Chastain who took home the Academy Award for Best Actress; The Shrink Next Door starring Will Ferrell and Paul Rudd for Apple TV+; and the critically acclaimed miniseries, The Dropout, starring Amanda Seyfried for Hulu.

Upcoming projects from Mollick include the half-hour comedy series I Love That For You for Showtime and Spoiler Alert, a film for Focus Features starring Jim Parsons and Sally Field.

All Sessions By Jordana Mollick