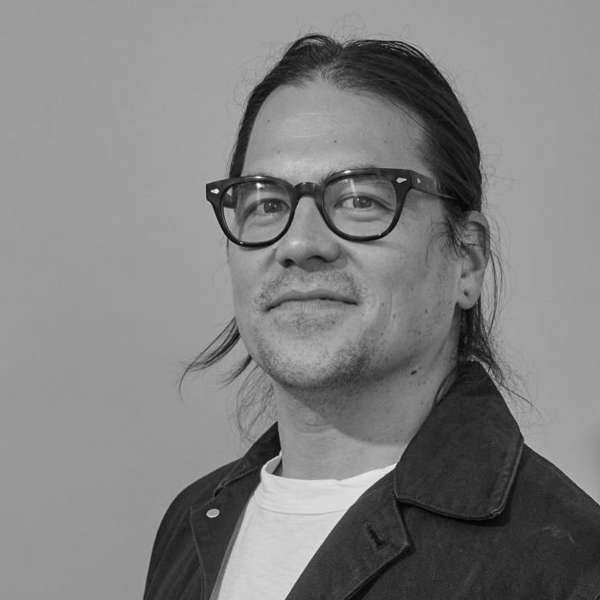 Credits: Everything Everywhere All At Once, Swiss Army Man

JONATHAN WANG is the long-time producer and collaborator with the directing-duo Daniels.

Beginning in music video production, Wang produced several award-winning music videos, including projects for Bob Dylan, Beyoncé and Jay-Z. Wang then pivoted to feature films in 2015 with Daniel’s Swiss Army Man, which premiered at Sundance 2016 where it won the U.S. Dramatic Directing Award.

Wang has since produced five other films with A24, including the recently released Everything Everywhere All At Once.

All Sessions By Jonathan Wang