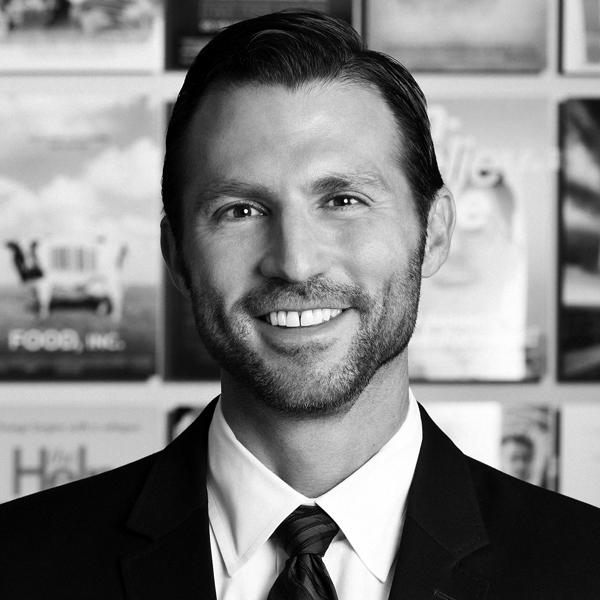 Participant’s first limited drama series, Ava Duvernay’s When They See Us, about the infamous Central Park Five case of 1989, will launch on Netflix on May 31, 2019.

In 2012, he launched Participant’s effort into making films in Latin America, which has produced Pablo Larrain’s No and Neruda, A Fantastic Woman and Roma.

Prior to joining Participant, King worked as both a producer and an executive for companies including Focus Features, Laurence Mark Productions, and Miramax Films.

King currently serves on the board of advisors for the Outfest Legacy Project, a partnership with the UCLA Film and Television Archive that restores and preserves important works of queer cinema. He is a mentor for Film Independent’s Project: Involve, and also serves on the board of directors of the John Alexander Project, an independent nonprofit dedicated to nurturing and supporting innovative investigative journalism.

All Sessions By Jonathan King