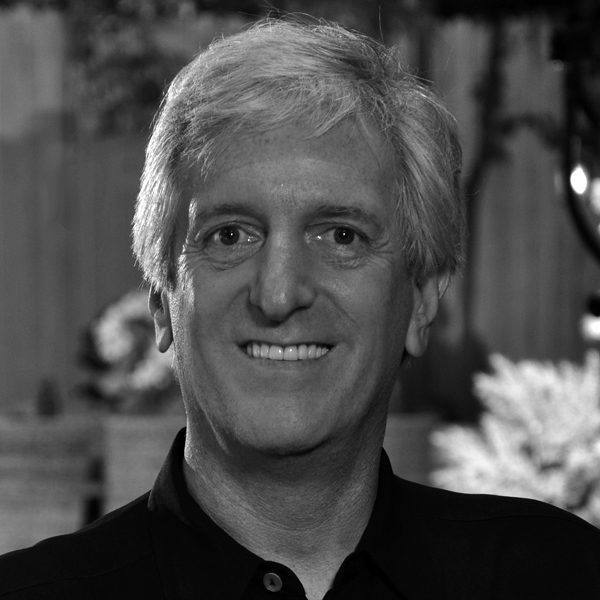 JOHN ZIFFREN has worked in the entertainment industry for over 30 years having served as the producer, executive producer or production executive on well over fifteen hundred episodes of prime time programming. Included in John’s many credits is The Larry Sanders Show for which he received six Cable Ace Awards, five Emmy nominations and a Peabody Award. In addition to his television experience, John served as Vice President of Production for Z.com, an Internet entertainment company. Under his supervision, Z.com produced over 60 interactive series covering a full spectrum of program types and production styles.

Born and raised in Los Angeles, John attended the Film School of the University of Southern California. After graduation, he began his affiliation with Spelling/Goldberg Productions which continued for almost 10 years. He spent the next five years working as a freelance producer before joining Brillstein-Grey where he spent nine years producing as well as building and supervising their television production enterprise.

He then spent seven years developing and producing numerous pilots and series at Twentieth Century Fox Television followed by eight years at ABC Family building their production entity and serving as Executive Producer and Vice President of Production on over two dozen pilots and series. He is currently Vice President of Production at ABC Studios supervising production for all platforms and tiers of television programming including broadcast, streaming and both basic and premium cable.

John has been very involved in the entertainment industry as well as community activities. As a member of the Academy of Television Arts and Sciences, he was elected five times to the Board of Governors and served four terms as the Chairman of the National Awards Committee, continues to serve on the Producers Peer Group Executive Committee, served on the TEC Council and participated in the formation of the Interactive Media Peer Group. He is a member of the Board of Directors of LA84 Foundation, was Co Chair of their Long Range Planning Committee and is currently Chair of the Marketing and Development Committee. He twice served as President of the Television Series Jury at the Monte-Carlo Television Festival, served on the Board of Advisors of the AFI/Intel Enhanced Television Workshop, participates on multiple committees of the Producers Guild of America. He has had extensive involvement with the American Association of Producers, the Los Angeles Free Clinic, The Oakwood School – where he sat on the Board of Trustees for over a decade – and is a member of the Board of Trustees of the Skirball Cultural Center.

John is married with two children to the award winning television and film producer Michele Rappaport.

All Sessions By John Ziffren