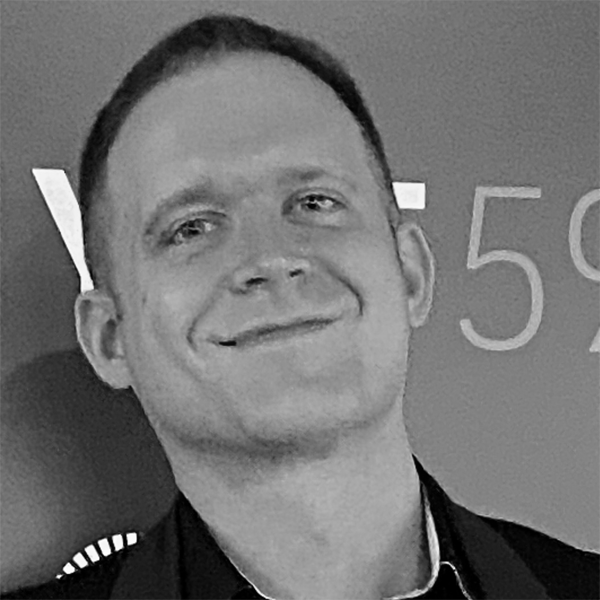 JOHN SYLVA is a graduate of the Tom Hanks Film Center at Wright State University in Dayton, Ohio. His credits include Dune, King Richard, Greyhound, Monsters And Men, Blade Runner 2049, and Arrival, as well as the upcoming Playtone and Apple+ miniseries Masters Of The Air.

John’s own short films as director/writer have screened at festivals from London to Los Angeles to New York to Toronto to Ohio and beyond.

John was born and raised in Vandalia, OH, and has firmly believed since as long as he can remember that the power of cinema is strong enough to change the world. He currently resides in Los Angeles.

All Sessions By John Sylva