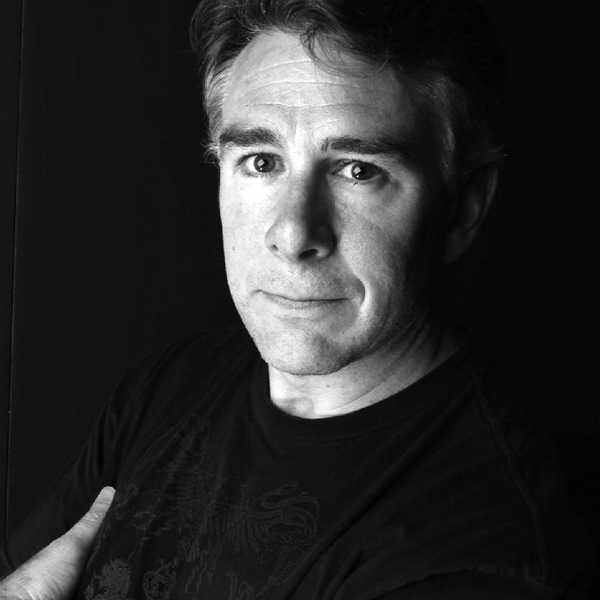 JOHN CANNING‘s career has spanned media production, delivery and platforms, for over 30 years. Canning runs MediaSherpaConsulting and Productions, which focuses on digital media, game strategy, and technology; from major to small startups; and evolving into the fields of AR, VR, AI, and blockchain.

Canning is currently the Executive Producer of New Media & Experiential at Digital Domain, where he is part of a team building world class experiences, while leveraging the latest tools and techniques. He also serves as VP, New Media and Chairman, New Media Council for The Producers Guild of America.

Before Digital Domain, he was the VP of Interactive Experiences at NBC, where he was part evangelist, part producer, and part development executive, who helped define and build experiences for some of the top TV shows.

He has held production roles from Senior Producer and Project Manager to Field Producer for companies such as Yahoo! News and Richard Bangs Adventures.

Early in his career he was a Technical Evangelist at Microsoft, and a Product Manager, Engineer, and Services Architect at Scientific Atlanta.

Canning’s career in media-focused technology began on the hardware side at Scientific Atlanta. Since then, his career has spanned the gamut of media technologies, providing him with unique insight into the influences and balances among those technologies, and how they can best be employed.

All Sessions By John D. Canning