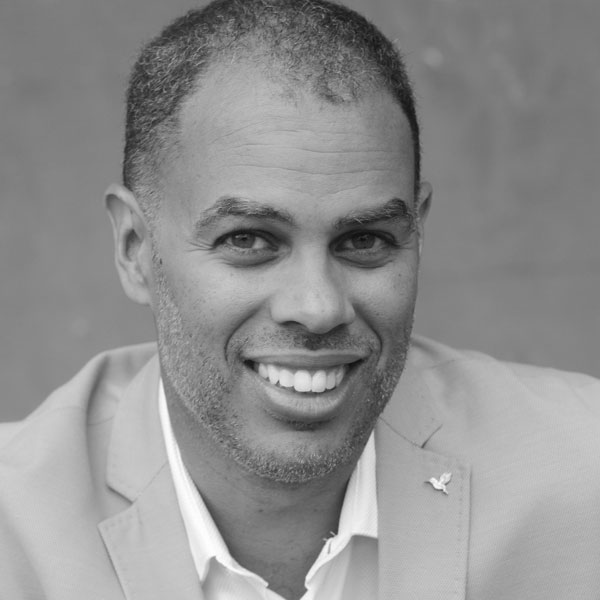 JESSE COLLINS is Founder & CEO of Jesse Collins Entertainment (JCE). He is also an executive producer for the Grammy Awards, The American Music Awards, and The Pepsi Super Bowl Halftime Show and produced the 2021 Oscars.

Founded in 2012, JCE is an Emmy® nominated full-service television and film production company that has played an integral role in producing many of television’s most memorable moments in music entertainment.

All Sessions By Jesse Collins