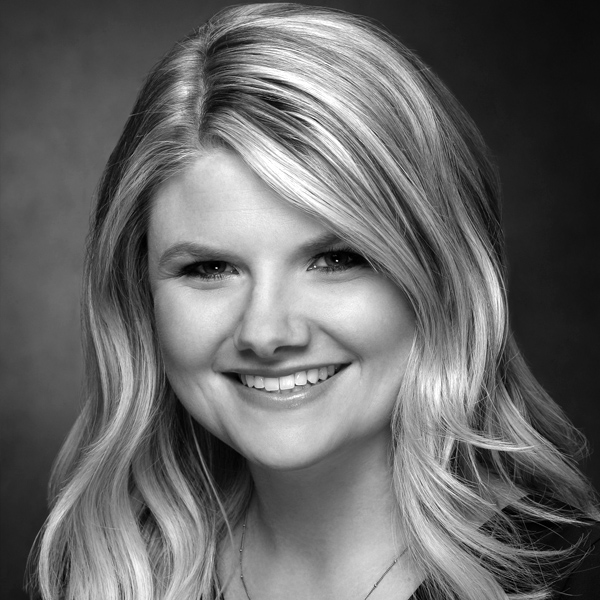 She is tasked with identifying key development areas as well as potential talent partners both behind and in front of the camera. The role encompasses all network development and production and entails close collaboration with marketing, publicity, digital, sales and other areas of the company to help launch and maintain all series.

Groom has been an integral part of the NBC Universal family for nearly 15 years, during which time she has ushered in and molded countless projects including some of the network’s top-rated and most valuable properties.

Recently, she helped develop NBC’s upcoming The Titan Games, with Dwayne Johnson, and America’s Got Talent: The Champions, as well as the upcoming songwriting competition format, Songland.

Aside from spearheading and championing the development of new programming, Groom also oversees the robust portfolio of existing franchises, including America’s Got Talent, American Ninja Warrior, Ellen’s Game of Games and The Voice.

A Texas native and graduate of the University of Texas’ film and television program, Groom began her career at NBC through the page program.

She is married and has three children.

All Sessions By Jenny Groom