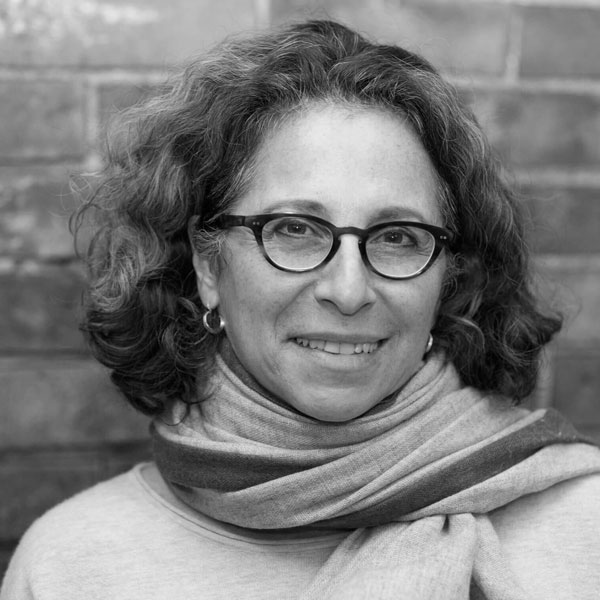 The company’s recent credits include: the Hot Docs 2021 jury prize winner for the feature-length documentary One of Ours by Yasmine Mathrin, CBC series Trickster (TIFF 2020, Official Selection), airing on platforms internationally including SyFy (UK), Canal +, CW and AMC Networks; award-winning CBC/HBO Max series Sort Of (TIFF 2021, Official Selection), airing on platforms internationally including Sky (UK), Stan (Australia) and M6-Téva (France); Bell Media crime drama Cardinal, which completed its fourth and final season in 2020 on platforms including Hulu, BBC2 and Canal+; and Ransom for TF1/Corus/CBS with eOne, which aired 3 seasons in over 100 territories worldwide.

The company, acquired by Sphere Media in 2020, started out making TV movies such as One Dead Indian, and feature films including How She Move, UK co-pro Touch of Pink, and New Waterford Girl which were celebrated internationally after their opening at Sundance.

All Sessions By Jennifer Kawaja