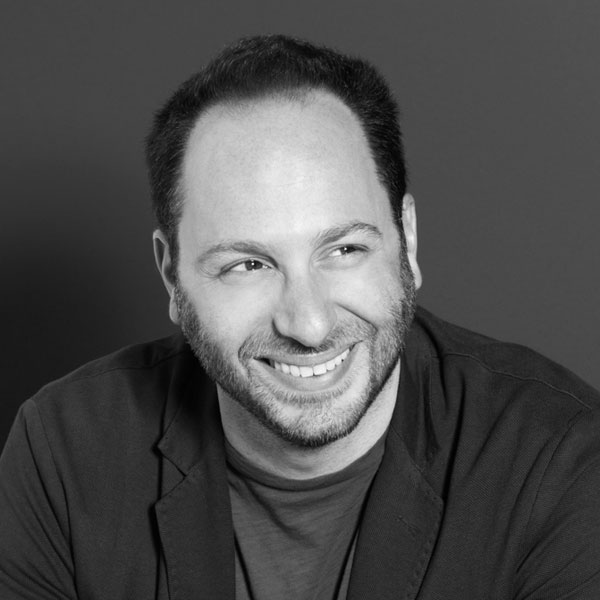 JASON STERMAN is a multiple Emmy and Peabody award-winning producer, director, and founding partner of Supper Club. Jason has served as an executive producer on the Oscar and Emmy nominated Netflix documentary Winter On Fire: Ukraine’s Fight For Freedom, the Sundance official selection Sky Ladder: The Art of Cai Gou-Qiang, and the Netflix mini-series Five Came Back.

In 2017, Jason won an Emmy and Peabody award for the Oscar-nominated Netflix documentary 13TH and in 2018 he won an Emmy for The New York Times Op-Docs series, Long Live Benjamin. In 2020, he executive produced the Netflix series Trial By Media and was the showrunner and executive producer of Marvel’s 616 for Marvel and Disney+.

Most recently, Jason served as the executive producer and director of the Disney+ original series Sketchbook featuring artists from Walt Disney Animation Studios.

All Sessions By Jason Sterman

Producing For Every Fandom