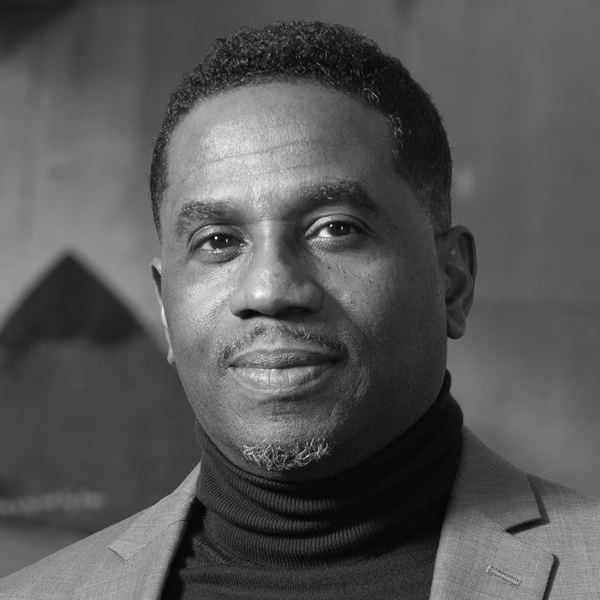 JAMES F. LOPEZ is the President of MACRO Film Studios and recently joined the company in September of 2021. He oversees the company’s slate of projects in development, production, and distribution.

Prior to this Lopez spent six years as President of Will Packer Productions. He was responsible for developing and overseeing production on all film projects through the company’s first-look deal with Universal Pictures.

Lopez is currently in post on the big-budget action thriller Beast, starring Idris Elba and Sharlto Copley and directed by Baltasar Kormakur which was shot in South Africa and is slated for release August 19, 2022.

In 2020 he produced the release The Photograph, directed by Stella Meghie and starring Issa Rae and LaKeith Stanfield. He was also a producer on Little starring Issa Rae, Regina Hall, and Marsai Martin, What Men Want starring Taraji P. Henson, and Breaking In starring Gabrielle Union.

Prior to joining Will Packer Productions, Mr. Lopez was Senior Vice President of Production at Screen Gems, a division of Sony Pictures Entertainment.

During his tenure, Lopez oversaw some of the company’s top-grossing and most anticipated projects. He was the production executive for the box office hit Think Like A Man. Lopez also oversaw production on About Last Night, Think Like A Man Too, The Wedding Ringer, The Perfect Guy, and When The Bough Breaks.

All Sessions By James F. Lopez