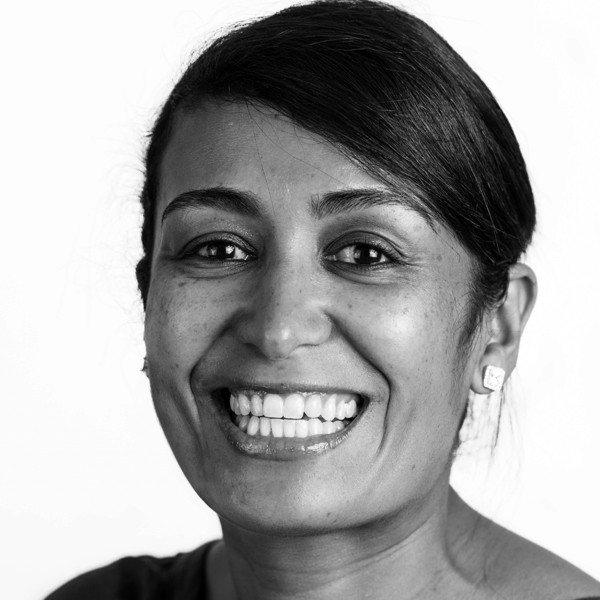 JADE McQUEEN began her career as an A&R executive at DreamWorks and Interscope Records. After 10 years in music, she transitioned to film and TV where she wrote, directed and produced.

Her love of innovation and technology coupled with a desire to bridge the gap between entertainment and tech led to her current position at Box. Today, Jade oversees Box’s media and entertainment strategies globally.

All Sessions By Jade McQueen