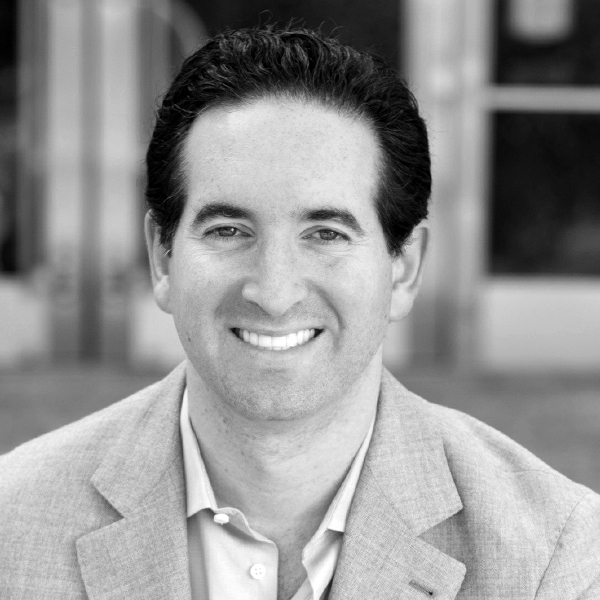 Schlossberg and Hurwitz have close friends since their high school days in Randolph, NJ where they bonded over a shared love of movies and comedy. Schlossberg majored in history at the University of Chicago and the duo stayed in touch and decided to write a screenplay during their summer break. Two months before graduation, MGM bought that script and it prompted them to move to Hollywood and pursue their dream careers as screenwriters.

In 2012, Universal Pictures approached Schlossberg & Hurwitz to tackle the American Pie series. 2012’s American Reunion instantly became a fan favorite and went on to earn $235 million worldwide, making it one of the highest-grossing R-rated comedies of all time. The next feature film for the duo was Blockers starring John Cena, Leslie Mann, and Ike Barinholtz which bowed to rave reviews at SXSW and premiered in theater April 6, 2018.

The two teamed with longtime friend and collaborator Josh Heald to create the YouTube Premium series, Cobra Kai, which is a continuation of the original Karate Kid saga. The series was just picked up for a third season after its enormous success – over 60M viewers have watched the series premiere episode and Season 2 garnered over 20M views in 10 days. The first season of the series received a 100% rating on Rotten Tomatoes and the site named it 2018’s “Drama of the Year.” The three creators will continue to serve as showrunners as well as to write and direct much of the series.

All Sessions By Hayden Schlossberg