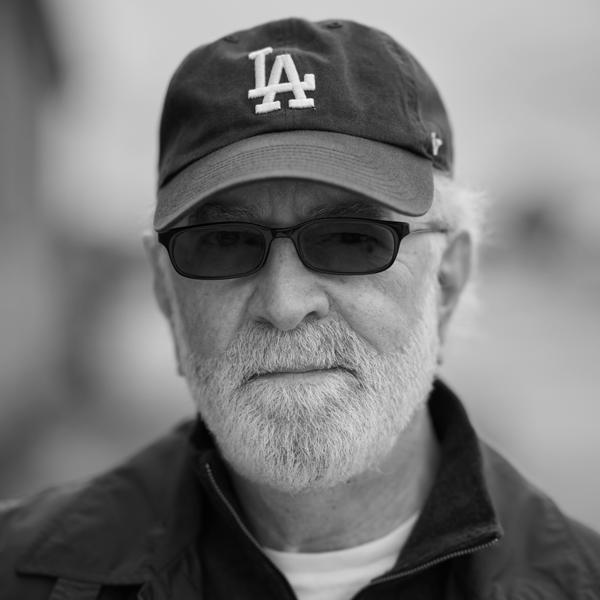 GARY GOETZMAN’s producing credits include News of the World, Greyhound, Mamma Mia!, Where the Wild Things Are, Charlie Wilson’s War, The Polar Express, Larry Crowne, My Big Fat Greek Wedding, That Thing You Do!, The Silence of the Lambs, Philadelphia, Devil in a Blue Dress, Beloved, Miami Blues, Starter for 10, Mamma Mia! Here We Go Again, Ricki and the Flash, The Circle, My Big Fat Greek Wedding 2, A Hologram for the King, The Great Buck Howard, The Talking Heads’ Stop Making Sense, Justin Timberlake + The Tennessee Kids, and the 3-D IMAX film Magnificent Desolation

CNN docu-series include The Movies, The Sixties, The Seventies, The Eighties, The Nineties, The 2000s, and the four-part documentary special 1968.

Currently, Goetzman is producing the limited series event, Masters of the Air for Apple TV+, The 2010s for CNN, and the film adaptations of Beautiful: The Carole King Musical and Spring Awakening.

All Sessions By Gary Goetzman