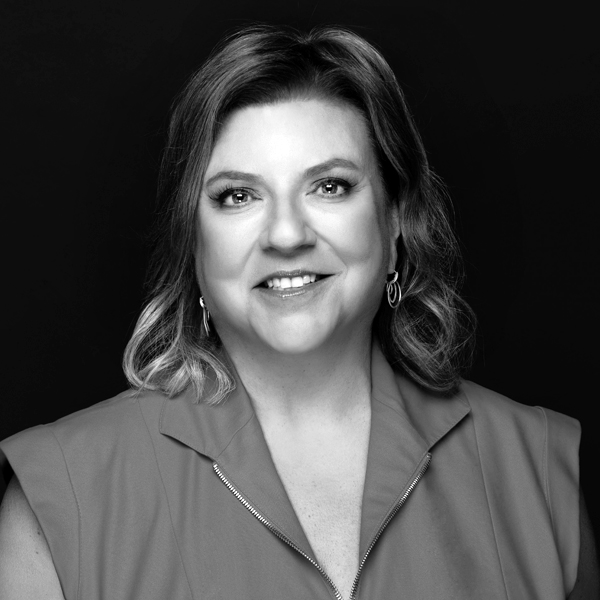 GAIL BERMAN is recognized as one of the most prolific content creators in the entertainment business, having launched award-winning properties for television, film, digital and the Broadway stage.

Berman is Chairperson of SIDECAR, a new company recently launched by FOX Entertainment, to help identify and incubate programming both for the network (FOX) and third-party platforms. Under Berman’s leadership, SIDECAR will be responsible for developing scripted and unscripted programming to complement the active development of FOX. FOX Entertainment will retain ownership of all series that originate under the SIDECAR banner.

Berman also remains Chairman and CEO of The Jackal Group, a production studio creating scripted and unscripted television, feature films, digital content and commercial theater. The Jackal Group just launched the streaming unscripted series Tidying Up with Marie Kondo. It also has a number of scripted television projects in development, including adaptations of Ricardo Nuila’s highly anticipated non-fiction book, The Poor Unfortunates; and Chloe Benjamin’s New York Times best-selling novel, The Immortalists. On the feature film side The Jackal Group has I Almost Forgot About You and Carlin in development.

Berman currently serves as President of the Producers Guild of America.

Berman is one of the few media executives to hold the top posts at both a major film studio and a broadcast television network. She was named President of Paramount Pictures in March 2005. Before joining Paramount, Ms. Berman served from 2000 to 2005 as President of Entertainment for Fox Broadcasting Company. She took the network to the top of the ratings for the first time in its history, developing iconic hits such as American Idol, 24, House, Arrested Development, Bones and Family Guy.

Prior to FOX, Ms. Berman served as the founding President of Regency Television, the TV studio created in 1998 as a co-venture between Fox Television Studios and New Regency Productions. Under Berman, Regency Television quickly grew into one of the most prolific and respected suppliers of TV entertainment programming, including the primetime hit Malcolm in the Middle.

Earlier, as President and CEO of Sandollar Television, Berman served as executive producer on the global hit shows Buffy the Vampire Slayer and Angel.

She has produced over 300 episodes of television.

Most recently, Ms. Berman spent seven years as co-founder and co-owner of the media company BermanBraun, which became an innovator in the digital arena, creating and operating some of the most successful online brands in categories including celebrity, entertainment and lifestyle. The company’s properties have also included numerous successful reality and scripted programs, and live-action and animated film projects.

Berman began her career as a theater producer after graduating with a bachelor’s degree in theater from the University of Maryland. At 23, she co-produced her first Broadway show, the original Broadway production of Joseph and the Amazing Technicolor Dreamcoat, which went on to garner seven Tony Award nominations. Berman’s other Broadway productions include Hurlyburly, by David Rabe (1984); Athol Fugard’s Blood Knot (1985); and The Nerd, by Larry Shue (1987). All three productions received Tony Award nominations.

In 2003, Berman was named to Fortune magazine’s list of 50 ‘Most Powerful Women in American Business’ (#25). That same year, she received the coveted LucyAward, recognizing “women who have revolutionized the television industry” from Women in Film. In 2004, she was named to Forbes magazine’s list of ‘100 Most Powerful Women in the World’ (#49), reappeared on the Fortune list (#25) and received the inaugural Brandon Tartikoff Legacy Award from the National Association of Television Production Executives (NATPE). Berman also was awarded the title of Executive of the Year (2004) by the Caucus for Television Producers, Writers and Directors in January 2005. In 2006, Berman became a Paley Center for Media “She Made It” honoree.

Berman serves on the Board of Directors of the Center Theatre Group, Los Angeles’ preeminent non-profit theater company, which oversees the Ahmanson Theatre, the Mark Taper Forum and the Kirk Douglas Theatre.

All Sessions By Gail Berman