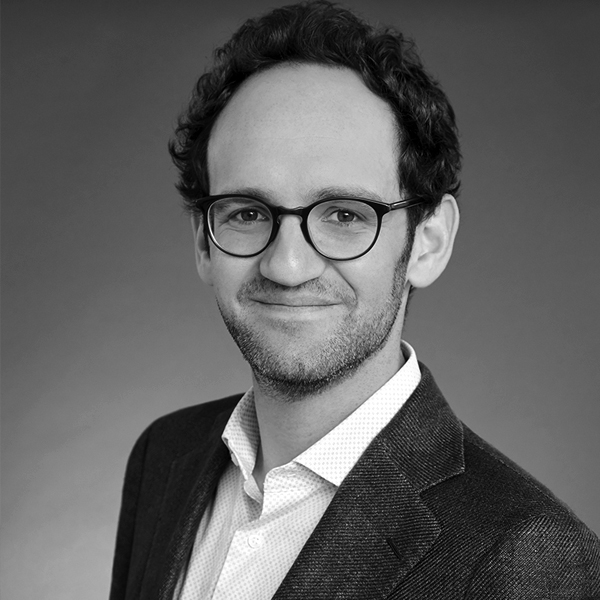 GABE SPITZER is a multi Emmy Award-winning entertainment executive and filmmaker. As Director of Nonfiction Originals at Netflix, he is an executive on a variety of global documentary series and features, with a specialty in those related to sports.

Formerly, he was the Senior Vice President of Original Programming at Fox Sports, where he launched their documentary division. As an independent filmmaker and producer, he directed two instalments of the acclaimed ESPN30 for 30 series. His documentaries have appeared at Sundance, SXSW and Tribeca Film Festivals.

Spitzer spent most of his early career at HBO, where he was a producer and director on sports documentary series.

He is a graduate of Wesleyan University, with a degree in English and Government.

All Sessions By Gabe Spitzer